WhatsApp will not work on these iPhones and Android smartphones from February 1, 2020

WhatsApp has informed via its FAQ page that all Android phones running on Android 2.3.7 operating system and iPhones running on iOS 7 will not support WhatsApp from February 1, 2020, onwards 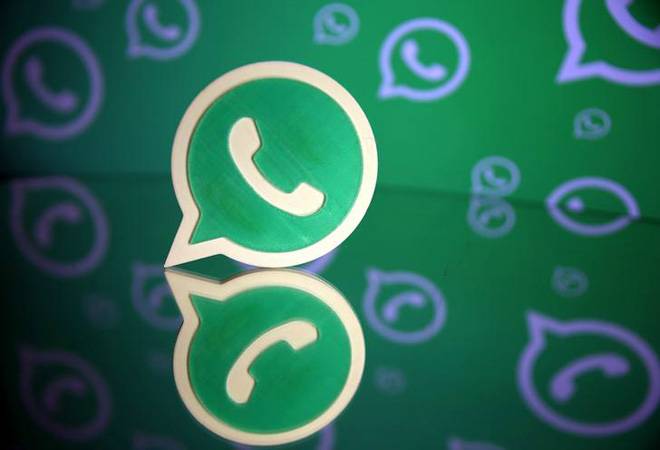 WhatsApp has decided end support for smartphones running on both Android and iOS platforms. The world's most popular messaging app is planning to end support as it does not plan develop for these platforms. WhatsApp has said that for some older operating systems, users won't be able to create new accounts or reverify existing accounts. WhatsApp's FAQ page has listed out the phones and OS' on which the instant messenger app will no longer work after February 2020.

The chat app has informed via its FAQ page that all Android phones running on Android 2.3.7 operating system and iPhones running on iOS 7 will not support WhatsApp from February 1, 2020, onwards. The company has also said that WhatsApp will not be available in the Microsoft Store after July 1, 2019.

Accoding to a tweet posted by WABetainfo, WhatsApp will also no longer support devices running on iOS8 or lower. However, they can still use WhatsApp on iOS 8 but won't be able to verify the account if they reinstall it. The iOS 8 compatibility will be fully removed in February 1, 2020.

WhatsApp has been adding up new features regularly and some of these features require powerful phones and newer Android and iOS versions to function properly. Features like playing videos directly inside the chat window, fingerprint authentications etc are resource heavy and require powerful phones with enough RAM and newer OS. WhatsApp has said that some of the phones won't be able to support the feature that it plans to bring in future and that is why it is ending the support for them.

Facebook owned WhatsApp is a popular messaging platform that has over a billion active users. The platform is especially popular in India and gets a lot of traffic during big events and festivals. The news that it won't work will surprise many at a time when people will be looking to send Diwali wishes to their near and dear ones.