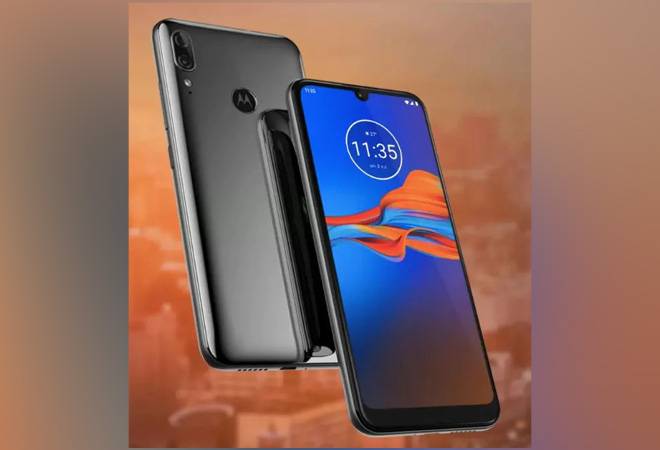 After Xiaomi and OnePlus, Motorola is shifting its strategy and coming out with smart TVs in India. The company is launching its first Android-based smart TV in India today in partnership with Flipkart. Motorola TVs are expected to come with thin bezels and will ensure smoother visuals using Motion Estimation, Motion Compensation (MEMC) technology. But that's not all. The company will be unveiling new sub-10,000 smartphones with its E series phones.

Motorola's new smart TVs come with 30W front-firing speakers, coupled with DTS TruSurround and Dolby Audio support and will run on Android 9 Pie put-of-the box. Going by the specs, the TV will have the 60Hz refresh rate and have different models having full-HD or 4K resolution screen. Motorola smart TVs should compete with Xiaomi Mi TV 4 models in India.

Besides smart TVs, Motorola will also launch Moto E6s in India at 12pm. The Motorola E-series phones are known as a great value for money phones and Moto E6s is not expected to be any different. The Moto E6s will most likely be same as Motorola E6 Plus smartphone which was launched globally a few weeks ago.

As far as the specifications are concerned, Moto E6s will be powered by MediaTek Helio P22 chipset and have 4GB RAM and 64GB storage as standard for India. The phone will come with a 6.1-inch HD+ LCD screen with a waterdrop notch that will house an 8MP selfie camera. On the back, the phone comes with a dual camera setup. There will be a 13MP primary camera along with a 2MP depth camera.