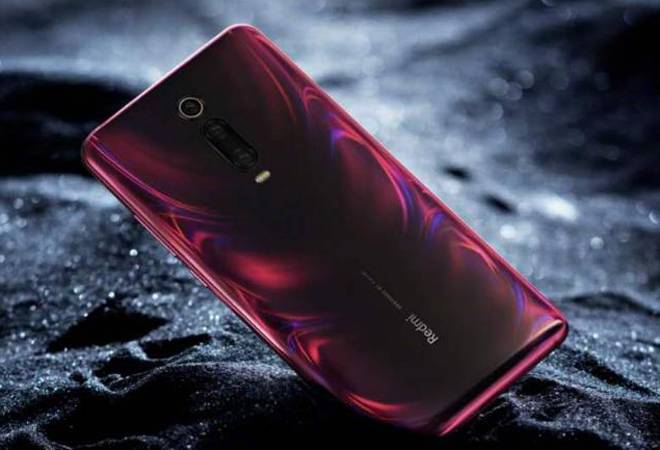 The new Redmi flagship is all set to launch today alongside the highly expected Pro variant in Beijing, China, at 2pm CST (11:30am IST).  Xiaomi has been teasing the 'Flagship Killer' through its social media channels for a while now and it could be pitted against the recently launched OnePlus 7. The new Redmi smartphone will have flagship SoC, Game Turbo 2.0, and faster in-display fingerprint sensor.

The Redmi K series will come in two variants - a standard Redmi K20 with a Snapdragon 730 chipset and the high-end Redmi K20 Pro with a Snapdragon 855 chipset. The will also come with 6.39-inch full-HD+ AMOLED display. The Pro variant of the Redmi K-series will come will a triple camera setup and one of the cameras will be a 48-megapixel Sony IMX586 primary sensor. The front camera will hold a 20-megapixel sensor. Redmi K20 Pro will have a pop-up selfie shooter whereas the standard variant Redmi K20 is expected to come with a waterdrop notch.

Design wise, Redmi K series will have a gradient back. The front, on the other hand, will be completely bezel-less. We already know that the Redmi K20 will pack a 4,000mAh battery with support for 27W fast charging technology. Both Redmi K20 Pro and Redmi K20 will run Android Pie with MIUI 10 on top. The recent leak also suggested that the phone will come with dual-band GPS for accurate location tracking.

Pre-bookings for the Redmi K-series smartphones have already started in China and interested buyers can book their device for as little as Rs 1,000.  The launch event will be live streamed on Redmi's official Weibo account and also on Xiaomi's website.