Samsung Galaxy Fold will launch in India on October 1 and will be priced between Rs 1.5 lakh-Rs 1.75 lakh 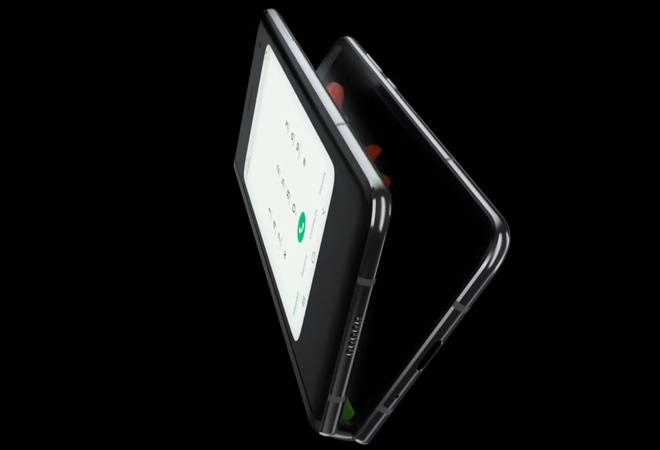 Samsung's first phone with a foldable display will launch in India on October 1, a month after its global debut in South Korea. The phone was originally slated to launch in April this year but was delayed owing to the display issues. Samsung, it seems, has fixed the display issues and has brought new caps for the hinges to prevent dust from getting under the screen. Galaxy Fold now has a reinforced display and the screen protector too has also been extended.

Samsung Galaxy Fold will be priced between Rs 1.5 lakh-Rs 1.75 lakh in India. The phone will be available only via the pre-book mode and will be sold through select retail outlets. Samsung Galaxy Fold buyers will also be able to access exclusive customer care service for free. The service includes one-on-one access to Samsung experts, and a 24/7 support hub online or over the phone.

After a complete evaluation of the Galaxy Fold, Samsung has decided to extend the top protective layer of the Infinity Flex Display beyond the bezel, making it evident that it's not meant to be removed. The South Korean phone major has also brought in additional reinforcements to better protect the device from external particles. The top and bottom of the hinge area have also been strengthened with newly added protection caps and the space between the hinge and body of Galaxy Fold has been reduced.