President and CEO of IT & Mobile Communications Division at Samsung Electronics, DJ Koh will unveil the Galaxy S10 series in India at an event in New Delhi at 12:30pm 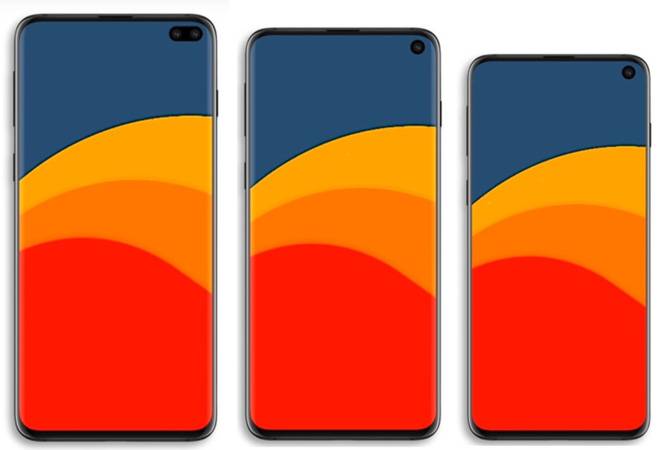 Samsung will officially unveil the Galaxy S10 series smartphones during an event scheduled to begin at 12:30pm in New Delhi. Samsung had launched its Galaxy S10+, Galaxy S10, and a budget Galaxy S10e devices in San Francisco, USA, last week. The South Korean smartphone major had already sent invites for the India launch and the event will be live streamed on Samsung's official website samsung.com.

The Samsung Galaxy S10+ has a bigger 6.4-inch display and is powered by the same processor as the Galaxy S10. Samsung is offering 8GB RAM and a 12GB RAM option with Galaxy S10+, while storage options include 128GB, 512GB, and 1TB. Only other thing that is different with S10+ is the dual-camera setup at the front. It also gets a larger a 4,100mAh battery.

The Samsung Galaxy S10 features a 6.1-inch QHD+ Infinity-O display, which has a 19:9 aspect ratio. Samsung's 'Dynamic AMOLED' display supports HDR10+ and is sheltered by Gorilla Glass 6. The phone is powered by the new Snapdragon 855 SoC or the Exynos 9820 processor. The 8GB RAM Galaxy S10 comes in two storage options: 128GB and 512GB, both of which can also be further expanded.

Coming to the cheapest member of the Galaxy S10 family, the S10e features a 5.8-inch Infinity-O display and will come in either 6GB or 8GB of RAM options. At the back, the Galaxy S10e only gets dual cameras. There is a 12-MP wide-angle sensor paired with a 16-MP fixed focus camera. The keep the price low, the Galaxy S10 does not have an in-display fingerprint scanner, instead it comes with a regular capacitive fingerprint sensor.