Motorola has announced the list of its smartphones that will receive Android 11 update along with other features. 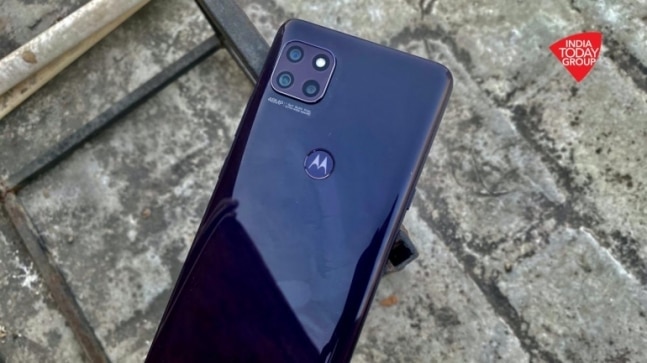 Motorola also revealed in a blog that it will roll out some new features including the Chat Bubbles, Streamlined device, media controls, and other important privacy settings. So let us have a look at the list of Motorola phones eligible for Android 11

Motorola also explained that it will also introduce many features along with Android 11 including the chat bubbles and more. "Better communicate with the people in your life with Conversations and Chat Bubbles. See, respond to, and control your conversations across multiple messaging apps. All in the same spot. Then select people you always chat with. These priority conversations show up on your lock screen. So you never miss anything important," Motorola said in a blog.

We got a chance to review Moto G 5G and this is what we felt: The major promise of the Moto G 5G is its 5G connectivity. But 5G in India is still at least a year away even if Jio has announced that it is coming in 2021. Thankfully, you don't have to entirely go by the promise of 5G. Sure, it is nice to have, but I feel that the Moto G 5G is also a phone that is extremely capable even if you take out the 5G part from it. In particular, I am impressed with its display, performance from 750G and the clean Android software. The camera also works extremely well, granted there is good light in the scene. All of that makes the Moto G 5G a well-balanced phone at a price of Rs 20,999.