Motorola will announce its latest offering in the sub-Rs 20,000 segment in the form of the One Fusion+. The phone is expected to rival the Poco X2 in India. 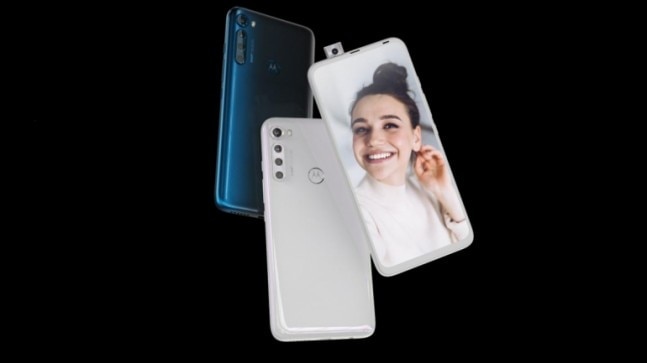 Motorola is looking to gain its lost momentum in the Indian smartphone space with a slew of launches across various price points. After the Moto G8 Power Lite in the sub-Rs 10,000 segment, the company is now looking to cater to the sub-Rs 20,000 segment with the One Fusion+. The phone was unveiled globally last week and Motorola is bringing it to India to take on the popular bunch of Chinese midrange phones.

The Motorola One Fusion+ is a successor to the One Hyper from last year but in India, Motorola is expected to bring it as a much cheaper phone to go all aggressive on the likes of Xiaomi, Poco and Realme. Not only a cheaper price but Motorola is giving the Indian model a performance upgrade over the global model, something which the company has not done in a long time.

The global model has to make do with the Snapdragon 730 but the Indian model will get the slightly better Snapdragon 730G chip. This is a proven chip and for gaming in the midrange segment, there's no other 4G chipset that can match its performance. This is also the same chipset that the Poco X2 uses. Hence, performance shouldn't be an issue with the Fusion+.

When it comes to the other specifications, the Fusion+ promises a lot. The One Fusion+ will one of the very phones in its segment to comes with a stock Android experience and Motorola should hopefully release it with Android 10, with two more Android upgrades in the pipeline.

Hardware-wise, the Fusion+ has a big 5000mAh battery to keep itself alive. The international variant only lists 6GB RAM and 128GB storage, but expect Motorola to dial down one of these aspects to keep prices competitive. The display measures 6.5-inches and uses an FHD LCD panel. To avoid a notch or a cutout, the Fusion+ gets a pop-up selfie camera.

The rear cameras, which is a quad-sensor setup, flaunts a main 64-megapixel camera that's accompanied by an 8-megapixel wide-angle camera, another macro camera and a depth camera. Motorola is keeping the essentials such as a USB-C port and a 3.5mm headphone jack.

All that remains to be seen is what pricing does Motorola go for in India. The company has been lately aggressive with its pricing and based on the previous launches, we expect the One Fusion+ to have a similar price as the Poco X2. Stay tuned for all the updates related to the One Fusion+ after the launch happens.

Aarogya Setu, Sodar by Google, and other apps that help you ensure social distancing

Mi Notebook 14 Horizon Edition: Why it could make for a good buy