5G smartphones in India: 5G smartphones will contribute approximately 1 per cent to overall shipments in CY 2020 due to hypercompetitive markets. Here's all you need to know 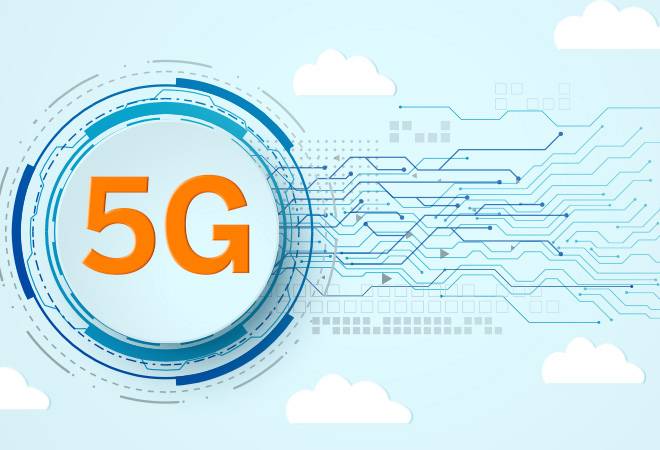 With 5G being in constant limelight for the last couple of years, the first wave of 5G smartphones will appear in India and will contribute roughly 1 per cent to the overall shipment volumes in CY 2020. According to the CMR's India Mobile Handset Market Review Report, this will be primarily driven by hypercompetitive market conditions, with smartphone OEMs aiming to establish their market leadership early.

Prabhu Ram, Head-Industry Intelligence Group (IIG), CMR,  says, "In 2020, India will see the first wave of 5G devices from leading smartphone OEMs, mostly Chinese, aiming to establish their 5G leadership early. We anticipate around 10-12 5G smartphone models to hit the market during the year. While 5G shipments will remain nascent, for early tech adopters, it represents more choices, than before."

However, 5G smartphone sales in India are potentially top 144 million units by 2025. "With the onset of 5G, the field of play will get increasingly limited for Indian brands. Unless they start investing, and upscaling their R&D and innovation efforts around 5G, they will be further marginalized," added Prabhu.

"5G networks really began to pop up in a handful of countries around the world in 2019, but 2020 is the year the technology will really start to spread. For most people, it'll mean much faster internet speeds, more responsive connections and more reliable connectivity in densely populated areas, but its impact on society will go even further than that. 5G is a tremendous enabler, with its low latency, in particular, making the deployment of new technologies such as autonomous vehicles and consumer robotics a realistic proposition. That makes 5G inherently geopolitical. Governments will use the roll-out of 5G to appeal to voters, highlighting the social benefits offered by the aforementioned technologies. Enhanced connectivity offered by 5G will also attract investment from companies across the world," says Srini CR, Chief Digital Officer, Tata Communications

The next generation of mobile internet 5G is expected to offer much faster data speeds both for uploads and downloads. It is expected to bring improvements in data transfer speed while reducing latency. 5G networks are expected to elevate the next wave of IoT ecosystem including connected homes and smart vehicles.

On February 7, 2019, TRAI released a white paper on 'Enabling 5G in India' that discusses potential benefits of 5G and tries to identify regulatory challenges that need to be addressed for the deployment of 5G in India. Vivo's sub-brand IQOO that has entered as an independent legal entity in India intends to launch its 5G-enabled smartphone in India

Also read: Why 5G is seen as a game-changer for India
Tags: 5G | 5G smartphone

BlackBerry Mobile to shut down as it ceases contract with TCL, no manufacturing after August 2020