Coronavirus update: India does not have a data privacy law but a personal data protection bill is pending before the Lok Sabha. It is the country's first attempt at regulating how personal digital data of citizens can be used by the government 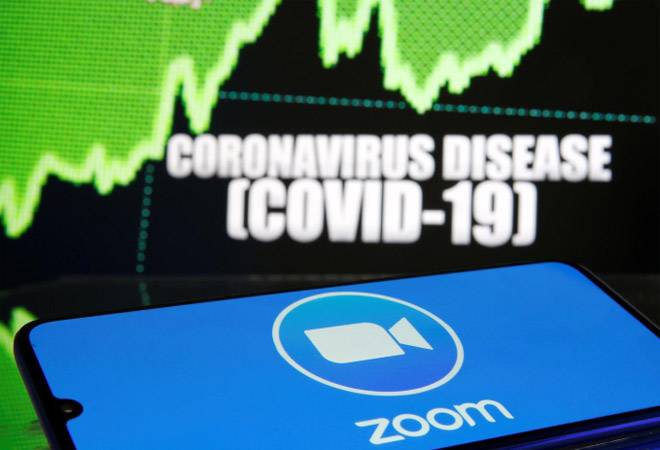 After an advisory on video conferencing app Zoom was issued last Thursday, the government has trained its guns on a number of popular Chinese applications including TikTok, Helo, SHAREit and Kwai for any potential breach of data.

"Our data protection bill is still being deliberated but in view of the lockdown that has increased usage of the internet in the country we need to be careful about breach of data," a senior government official told Business Today. "We want to be particularly cautious about data that maybe getting stored in servers in China. So we are monitoring some of the popular Chinese apps like TikTok and Helo."

India does not have a data privacy law but a personal data protection bill is pending before the Lok Sabha. It is the country's first attempt at regulating how personal digital data of citizens can be used by the government, enforcement agencies and companies and seeks to provide an iron clad system against any violation. The current level of data protection in India is considered lax and inadequate.

On Thursday, the ministry of home affairs issued a circular warning that Zoom app was unsafe. It is an American application that has gained traction after India went into a lockdown to fight the coronavirus pandemic on March 25. It has been used by many corporates to facilitate work from home during this period.

"Zoom is not a safe platform," said the Cyber Coordination Centre of the ministry in a 16-page advisory that listed out steps users must take in-case they still wished to use the app.

The main issue with Zoom is that it routed some calls through servers in China, something the company itself admitted as a breach. Countries like Germany, Taiwan and Singapore have already banned the application.

"In our urgency to come to the aid of people around the world during this unprecedented pandemic, we added server capacity and deployed it quickly starting in China, where the outbreak began. In that process, we failed to fully implement our usual geo-fencing best practices. As a result, it is possible certain meetings were allowed to connect to systems in China, where they should not have been able to connect," said Zoom CEO Eric Yuan in a blog post. "We have since corrected this, and would like to use this blog post to explain how our system typically works, where our misstep occurred, and how we will prevent these kinds of problems in the future."

Most countries are trying to bring in policies that mandate that data remains stored in servers that are physically present in the same country. That way it is difficult  to access from the outside world. However, till such time these regulations are finalised and implemented chances of data being misused remain high.

Also read: Zoom is not a safe platform, says govt

"Chinese apps are very popular in India. They also command the lion's share of the smartphone market and it is no secret that we have an uneasy relation with them. So we need to be careful," said the official quoted above. "Data is of essence and we cannot afford slip-ups."

This is not the first time Indian agencies have picked up Chinese apps as suspicious. In 2017, as many as 42 mobile applications WeChat, UC NEWS and UC browser, SHAREit, Truecaller were listed as spyware or malware. Further back in 2016, the government had also issued an advisory asking people to refrain from using Chinese origin apps and desist from using smartphones made in China entirely. Chinese firms command more than 50 per cent of the smartphone market in India today but the bulk of them are made in the country.

Also read: 9 video-conferencing apps to use if you're looking for alternatives to Zoom