Alexa gets support to stream over 350 radio stations in India

With over 350 radio stations supported, the list includes a live broadcast of 17 All India Radio stations in 14 Indian languages. 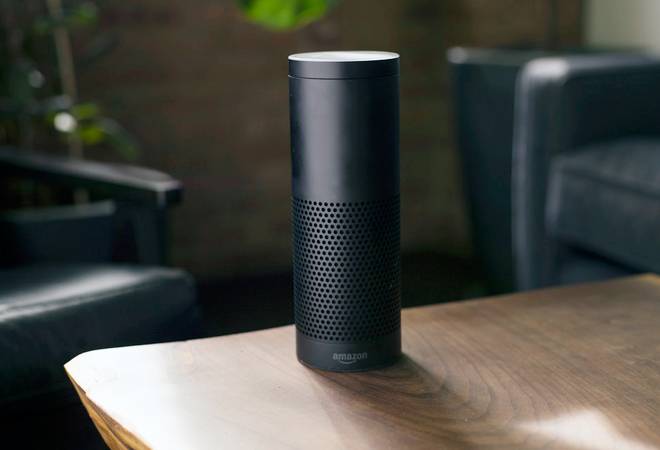 Expanding Alexa's capabilities and skills even further, Amazon is now bringing support for streaming over 350 radio stations in India. According to Amazon, listening to music is one of the most popular features on Alexa. Currently, users have been streaming music from services such as Prime Music, Gaana, Saavn and Hungama Music using Alexa and Alexa built-in devices. With the new set of skills, users will be able to stream live radio stations on Alexa-enabled devices.

With over 350 radio stations supported, the list includes a live broadcast of 17 All India Radio stations in 14 Indian languages. For example, All India Radio - Vividh Bharati, FM Gold, and Tamil. Radio City has 14 Alexa skills ranging from Radio City Sufi to Bollywood Mix and Deepam. With the Radio One skill, users can listen to the three live stations from Delhi, Mumbai and Bangalore. Users can say 'Alexa, what radio stations do you have' to get started.

With TuneIn and myTuner, users can listen to hundreds of radio stations from India and across the world. This includes music from BBC Radio 2 or international sports updates from ESPN Radio and BBC Radio 5 Live. Simple commands such as 'Alexa, open BBC Radio 5 live from TuneIn' will come handy for playing radio stations with English music. TuneIn is enabled by default but other skills can be enabled using the Alexa app or by visiting the Alexa Skills store.

Just recently, Amazon has launched Echo Input (Rs 2,999) in India that can bring Alexa capability to any speaker.  The Echo Input is a compact circular device that can be connected to a speaker over Bluetooth or auxiliary cable. Other than the Echo family of devices including Echo Dot, Echo, Echo Plus and Echo Spot, Alexa is being increasingly available on third-party speakers, set-top boxes, and more. Users can also experience this voice assistant by installing the Alexa app in Android and iOS devices.