The issue is being caused by a service called Android WebView, a Chrome-powered feature that allows users to view webpages in Android apps; Google has asked users to use web versions of apps 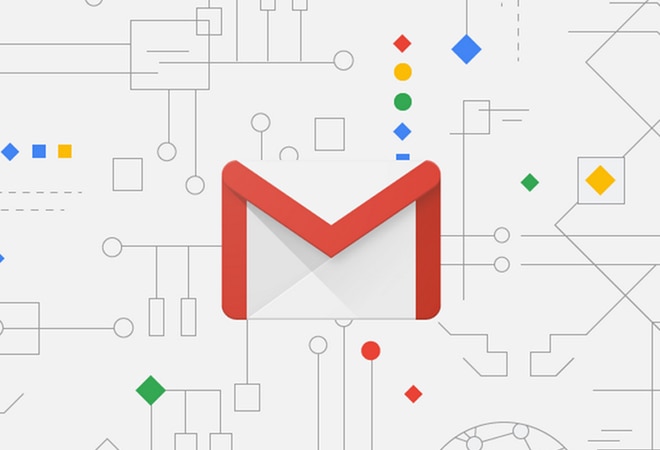 Several Android users were baffled by notifications informing that many of the Google applications, including Gmail, have crashed. The affected apps also include Google Pay and Google Chrome. Google has acknowledged the problem early on Tuesday and said that it will update the users when the problem is resolved.

In the meantime, the search giant has said that users can access Gmail through the web versions of the affected applications.

"We're aware of a problem with Gmail affecting a significant subset of users. The affected users are unable to access Gmail. We will provide an update, detailing when we expect to resolve the problem. Affected users can use the desktop Gmail Web interface instead of the Gmail Android app," Google posted on official Google Workspace status page.

Unable to use the Google apps on Android devices, hundreds of users took to Downdetector, a website that tracks website and app crashes, and Reddit to report their problems. Downdetector posted on its Twitter page that users have been reporting problems with Google since 2:36 am EDT (12:06 IST).

Reports suggest that the issue is being caused by a service called Android WebView, a Chrome-powered feature that allows users to view webpages in Android apps.

Samsung US support suggested users to remove the WebView update and restart their phones to resolve the issue. "Please remove the Webview Update and then restart the phone. Here are the steps: Go settings > apps > tap the three dots in the top right corner > show system apps > search for Android System WebView > select Uninstall updates."

This fix could be used on Android devices other than those from Samsung. However, WebView is an important app and users need to be careful while removing updates.

Meanwhile, Google said that it is working on a fix.

"We are aware of an issue with WebView causing some apps on Android to crash for some users," The Verge quoted Google as saying in a report. "We are currently working to fully validate the scope and a fix is in progress."