People could not access the services via mobile application or their web version. Some users complained that Facebook, which owns both platforms, was also down 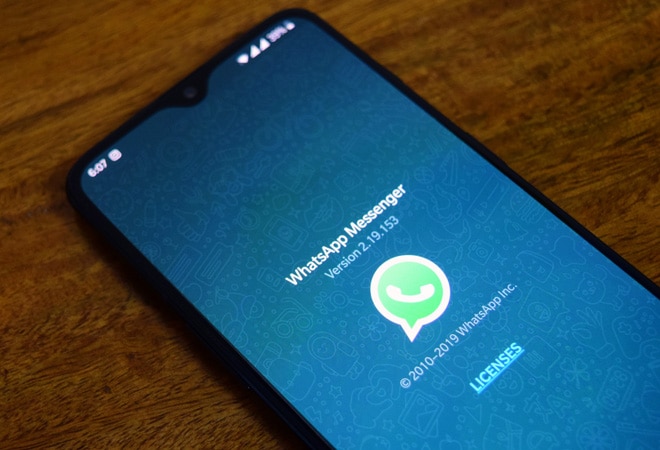 Some users even claimed that Facebook was down too.

Online messaging service WhatsApp and photo sharing platform Instgram broke down around several parts of the world on Friday night to the inconvenience of thousands of users worldwide. The services were restored after 30 minutes of disruption.

During the outage, people could not access the services via mobile application or their web version. Some users complained that Facebook, which owns both platforms, was also down.

Outage detection website Downdetector.com reported that Facebook-owned platforms - WhatsApp, Instagram and Messenger - could not be accessed by thousands of users. No official statement has been released by social media company.

Users took to Twitter to complain about the inconvenience. Hashtags '#whatsappdown' and '#facebookdown' were trending on the microblogging platform.

Me restarting my phone 100th time in last 5 minutes without knowing that Whatsapp and instagram crashed.

3rd Umpire: Can we please look at another angle. This seems inconclusive.#whatsappdown

1st pic:-Me When i knew my WhatsApp and Insta is not working

2nd Pic:- Not just mine pic.twitter.com/sa4e5i5Mqv