Google is particularly concerned that it will not be able to swiftly identify countries where advertising arrangements were in place to target Indian users, increasing technological and compliance requirements, according to one of the sources 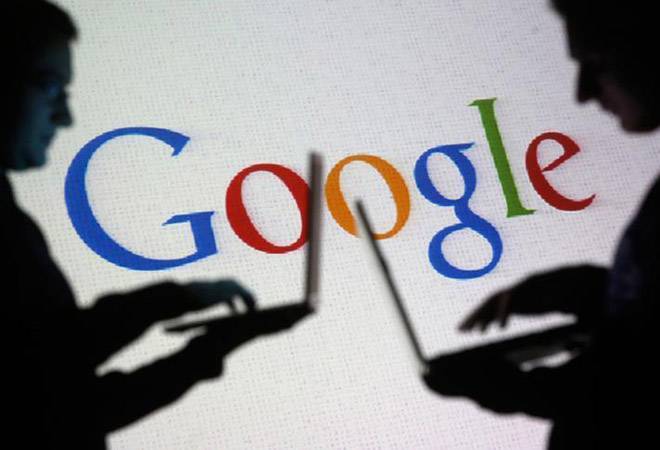 Big U.S. tech firms such as Google and Facebook plan to seek deferment of a new Indian digital tax, which has caught them off-guard as businesses battle the fallout from the coronavirus pandemic, three industry sources told Reuters.

India announced last week that, from Apr. 1, all foreign billings for digital services provided in the country would attract a 2% tax. Foreign billings are where companies take payment abroad for a service provided to customers in India.

The tax would also apply to e-commerce transactions on websites such as Amazon.com, as well as advertising revenue earned from companies overseas if it eventually "targets a customer" in India, the government said.

Executives from top technology companies got together on conference calls organised by U.S.-India business lobby groups last week, and decided to seek a deferment of at least six months, said the three people aware of the talks. They asked not to be named as the discussions were private.

Google is particularly concerned that it will not be able to swiftly identify countries where advertising arrangements were in place to target Indian users, increasing technological and compliance requirements, according to one of the sources.

"Everyone is grappling. In the current downturn, the focus is on protecting the business hit due to coronavirus," said the source who works for a global technology company and described the tax as a "big, big headache".

The extent of possible compliance disruptions caused by the tax, a so-called equalisation levy, was not immediately clear, nor was how much India could garner from the tax.

Indruj Rai, a partner at law firm Khaitan & Co, said the government's move appeared aimed at taxing foreign companies which had a significant local client base but were billing them through their offshore, or foreign, units.

"The timing of the introduction of the levy appears to be an attempt to increase revenue collections during the pandemic," Rai added.

The new tax was inserted in the 2020-21 budget amendments passed last week, giving companies only a few days to prepare. The levy was not part of budget proposals first presented on Feb. 1.

India and the United States remain at loggerheads over a wide array of tariffs. The digital tax has alarmed the U.S. government, which has reviewed it, but Washington is not immediately likely to raise concerns with New Delhi given priorities over the coronavirus, said a fourth source aware of the U.S. government's thinking.

The U.S. Embassy in New Delhi referred Reuters queries to the Office of the United States Trade Representative (USTR) in Washington, which did not immediately respond.

Oppo increases smartphone prices by up to Rs 2,000 as GST hiked to 18 per cent