Honor to look beyond smartphones, plans to launch wearables, tablets in India 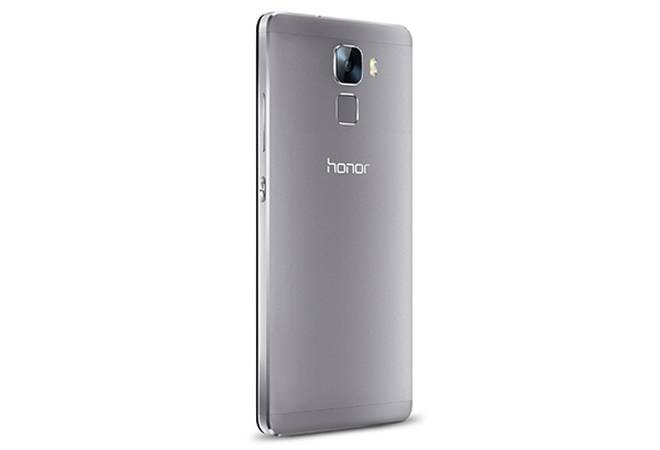 Honor 7 smartphone. Honor plans to introduce its wearable fitness band, Honor Band Z1, for Rs 4,999 in India by the end of this month, before Diwali.

With the launch of the Honor 7 today, the Chinese smartphone player Honor has completed its first year in India.

Honor is a mobile only brand from Hauwei which has been an online only brand.

In conversation with Business Today, the company revealed its future plans to expand its portfolio smartphones.

Honor plans to introduce its wearable fitness band, Honor Band Z1, for Rs 4,999 in India by the end of this month, before Diwali.

The company also plans to launch tablets under Honor brand.

When enquired about the future roadmap of the company and the production plans, Zhao Gang,  vice-president, Honor International Business revealed, "India is an important market for us and we are working towards the same. Currently, we are evaluating all the possibilities and will share further details at a later stage."

He further added, "The return rate on Honor smartphones is the lowest and we have to keep following our journey. The previous target that we had was to achieve 1.5 to 2 million units in a year. We are heading towards achieving that."

Huawei has a dedicated R&D center in Bangalore in India, which is the biggest outside China. At this facility, the company has over 3,000 engineers.