Huawei is testing two variants of its operating system - one for the Chinese market called "HongMeng OS" and the other for the global market called, "Oak OS" 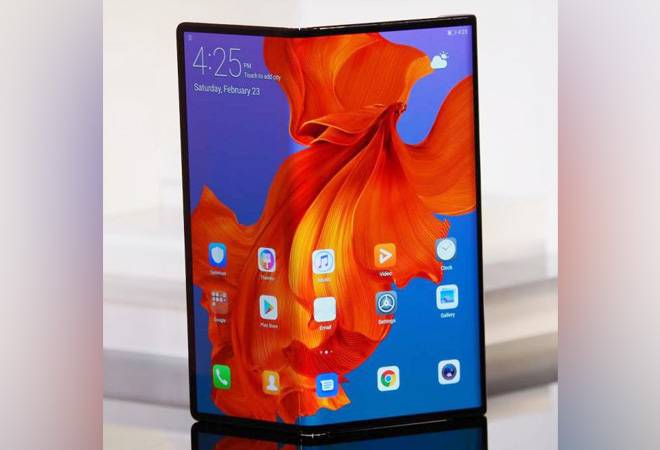 Oak OS will be the new OS by Huawei

US crackdown on Huawei has forced the Chinese technology company to develop its own alternative to Android called 'Oak OS'. In a tweet, Global Times said that Huawei has begun testing its own OS. The report suggested that Huawei is testing two variants of its operating system - one for the Chinese market called "HongMeng OS" and the other for the global market called, "Oak OS". It was earlier reported that the international version of the Huawei's mobile OS will be called ArkOS.

#Huawei is intensively testing its own operating system, to be named "HongMeng OS" for China market or "Oak OS" for overseas market, which is likely to be launched in August or September, sources say. https://t.co/hqA7JJdjjS

Huawei is working on its new OS after US government banned US companies from doing business with the Chinese telecommunications giant. Huawei's temporary licence to use Android access will expire by the end of August, after which the company will lose access to the official security updates and Google Play Store, and will have to access Android through AOSP. Huawei is the second biggest smartphone maker after Samsung. It recently surpassed Apple in terms of quarterly shipments and market share.

On the other hand, the news of Huawei developing its own OS has forced Google to warn the US government of the possible security risks.  "Our focus is protecting the security of Google users on the millions of existing Huawei handsets in the US and around the world", FT quoted Google.

Huawei Oak OS also has the potential to replace Google on non-Huawei smartphones as well as it will be compatible with all Android apps. With US government mixing economic and national security and picking up multiple fights across the globe, many companies are looking for alternatives to US technology. There are also rumours that many Chinese companies could work with Huawei to decrease their reliance on US companies.

Other than Google, Chipmakers like Qualcomm and Intel too have stopped sales of tech to the Chinese major. Huawei, for the moment, has answered by storing chips and components and has also accelerated its development of alternatives.