The ministry urged the WhatsApp CEO to withdraw the proposed privacy policy changes and reconsider its approach to information privacy, freedom of choice and data security 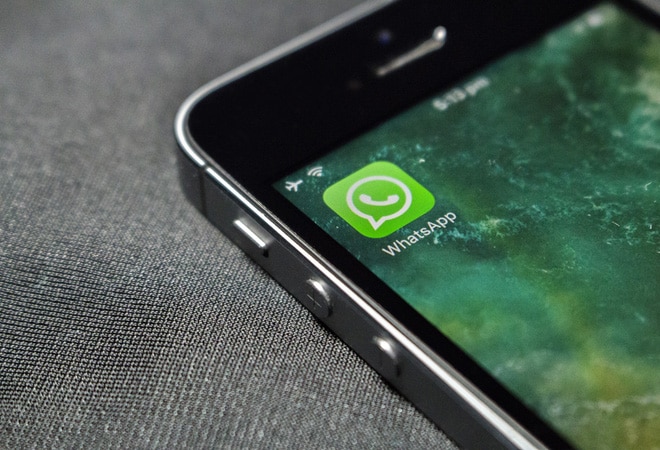 The central government has asked WhatsApp to withdraw the contentious updates to its privacy policy. In a letter to WhatsApp CEO Will Cathcart, the Ministry of Electronics and Information Technology (MeitY) stated that unilateral changes and unfair and unacceptable.

The proposed changes to the WhatsApp Terms of Service and Privacy Policy "raise grave concerns regarding the implications for the choice and autonomy of Indian citizens," MeitY wrote in its letter.

The ministry urged the WhatsApp CEO to withdraw the proposed privacy policy changes and reconsider its approach to information privacy, freedom of choice and data security. It is also seeking clarification on WhatsApp's data-sharing arrangement with Facebook and other companies. It has also enquired as to why users in the European Union have been exempt from the new privacy policy while Indians have not been given a choice in the matter, reprted TechCrunch quoting the communication from MeitY to WhatsApp.

"Such a differential treatment is prejudicial to the interests of Indian users and is viewed with serious concern by the government. The government of India owes a sovereign responsibility to its citizens to ensure that their interests are not compromised and therefore it calls upon WhatsApp to respond to concerns raised in this letter," the ministry reportedly said.

Earlier this month, a notification from WhatsApp informed users of an update in its terms of service and privacy policy regarding how it processes user data and partners with Facebook to offer integrations across the social media giant's products. Users had to agree to the policy changes in order to continue using the messging application.

The move, however, drew flak from users around the globe and India, it's biggest market with over 400 million users. This forced WhatsApp to delay the rollout of its proposed privacy policy May 15.

"This 'all-or-nothing' approach takes away any meaningful choice from Indian users. This approach leverages the social significance of WhatsApp to force users into a bargain, which may infringe on their interests in relation to informational privacy and information security," MeitY further added in its letter.

WhatsApp had also stated that it is open to answering any questions from the government on the issue and that it remains committed to the privacy and security of users across India.

Earlieron Tuesday, IT Minister Ravi Shankar Prasad said that the Indian government is looking into the changes made by the popular messaging app, and asserted that sanctity of personal communication needs to be maintained.

"This is an issue that my department is (working) on, and being the final authority, it will not be proper for me to make comments. But except to flag one thing very clearly. Be it WhatsApp, be it Facebook, be it any digital platform. You are free to do business in India but do it in a manner without impinging upon the rights of Indians who operate there," Prasad said.