Instagram opens ad platform in India, 30 countries to advertise on the app

The 30 additional countries where the service has been rolled out include Italy, Spain, Mexico, South Korea, Hong Kong, Indonesia, New Zealand and Taiwan. 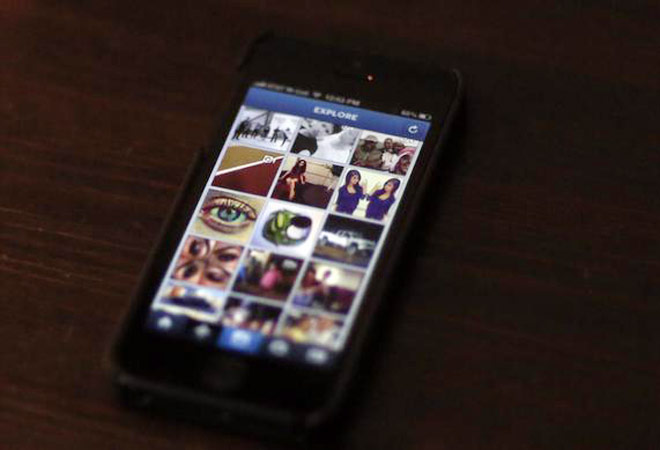 Facebook's mobile photo-sharing service Instagram has opened its platform for advertisers from India and 30 other countries to advertise on the app.

"Starting this month, Instagram will enable any advertiser large or small to run ads on the platform in India. We will offer a new suite of features, including more action-oriented ad formats, landscape images and videos," Facebook India Managing Director Kirthiga Reddy told PTI.

The 30 additional countries where the service has been rolled out include Italy, Spain, Mexico, South Korea, Hong Kong, Indonesia, New Zealand and Taiwan.

Unilever, P&G, Nestle and Paper Boat are the first four companies to come on board in India.

"Customers will see ads from brands like including Gillette, Kit Kat, Paper Boat and TRESemm on their feed," she said.

Though Reddy declined to comment on Instagram's userbase in India, she said globally the app had 300 million users as of December 2014. Of these, 70 per cent users were based outside the US.

Instagram first unveiled its ads product in November 2013, and has been rolled out to eight countries, including the US, Australia and Japan.

"Instagram has proven to be a powerful canvas for advertisers and people who want to be inspired, with the ability to shift metrics that marketers care about," she said.

Motorola to launch Moto X Play in India on Sept 14