Instagram has announced two new features that are aimed at countering the ever-increasing problem of cyber-bullying and trolling. 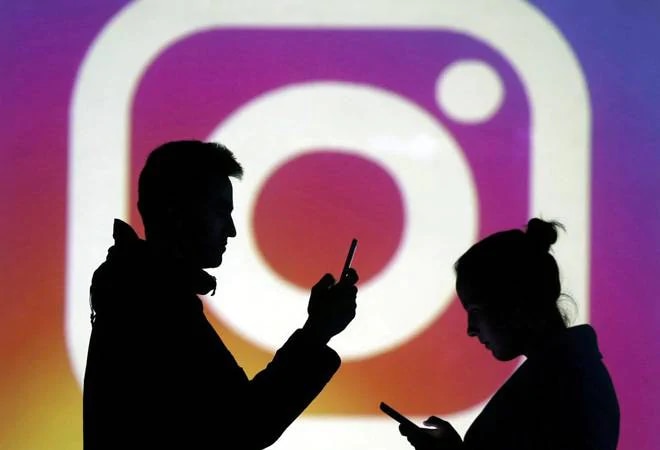 Adam Mosseri, Head of Instagram, said that it is their responsibility to create a safe environment on the social media platform.

Instagram has announced two new features that are aimed at countering the ever-increasing problem of cyber-bullying and trolling. The Facebook-owned photo sharing company has announced two separate tools, one to remind and warn the customers before they their offensive comments and the other to "restrict" the abusers' comments from spreading.

Adam Mosseri, Head of Instagram, said that it is their responsibility to create a safe environment on the social media platform.

"It's our responsibility to create a safe environment on Instagram," said a statement from Adam Mosseri.

"This intervention gives people a chance to reflect and undo their comment and prevents the recipient from receiving the harmful comment notification," Mosseri added.

To encourage positive interactions, Instagram will be using the new age Artificial Intelligence technology through which the writer of the abusive comments will be notified that their comment might be offensive for the user. It will allow the people to rethink and make changes to their comments before sending.

The other new tool is called "Restrict", used to restrict the spread of harmful abusive comments on the feed of a user. Instagram wants its users to stand up against the abusers themselves and take some action.

"We've heard from young people in our community that they're reluctant to block, unfollow, or report their bully because it could escalate the situation, especially if they interact with their bully in real life," Mosseri commented.

The restrict tool enables user to check and limit a person's comments. The feature will not make the comment public and only the person who has commented can see his own comments until it has been approved to be seen by others, by the user. Alongside, restricted people would not be able to see if the user is active or has read their direct messages.