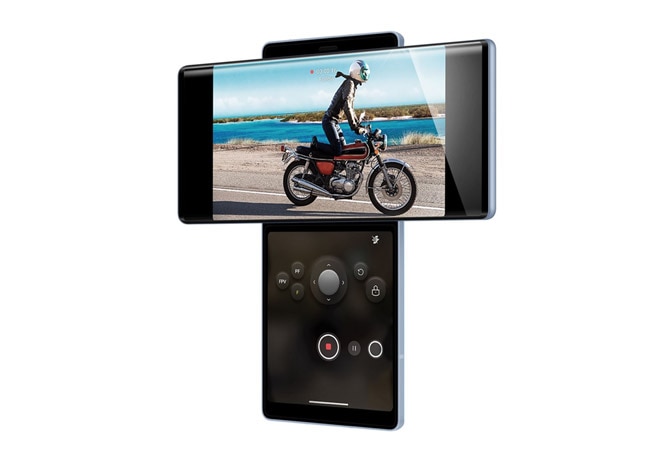 LG's high-end phones include the new Velvet range and the LG Wing, a dual-screen phone that opens like wings

Now, LG is likely to opt for pulling the plug on its phone business instead of searching for more candidates, reports South Korea's DongA Ilbo. LG has also shelved the planned rollout of all new smartphones for the first half of this year, the report adds.

LG Electronics' CEO Kwon Bong-seok, in January, said that all options were on the table for the loss-making operation. LG may share its decision on the business' fate with employees as soon as early April.

In a letter to employees, Bong-seok explained the company's intentions to quit the smartphone industry after the company reportedly lost around $4.5 billion (Rs 32,856 crore) over the past five years.

"Since the competition in the global market for mobile devices is getting fiercer, it is about time for LG to make a cold judgment and the best choice. The company is considering all possible measures, including sale, withdrawal and downsizing of the smartphone business," The Korea Herald had quoted a LG official in January.

The company has halted the development of phones with a rollable display last month and shelved a planned first-half rollout of all new smartphones, said DongA. The phone, dubbed 'The Rollable', was showcased by LG back at the CES 2021 and was slated to be out later this year.

The low-end smartphones by LG may be sold to manufacturing partners, while the company may retain the control of high-end phones. LG's high-end phones include the new Velvet range and the LG Wing, a dual-screen phone that opens like wings.