While there is no duty levied on CKD units, duties are levied on imports of parts which vary with components. Effectively the duty still comes to 10-12 per cent even if the brand is manufacturing in the country 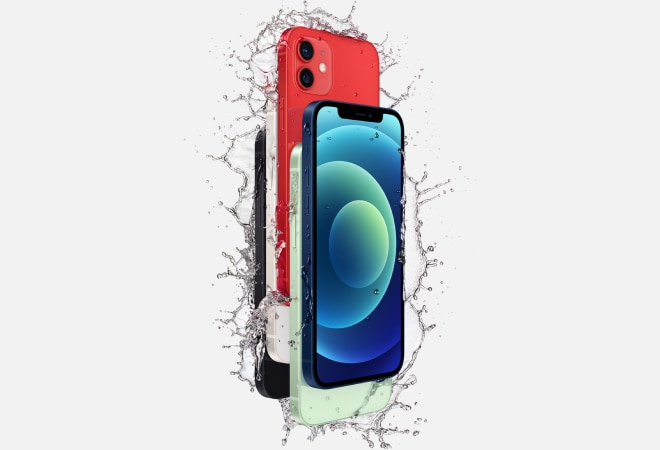 India being an important and maturing market for Apple, the company has now started manufacturing iPhone 12 in India. But while domestic manufacturing might help Apple offer aggressive price later this year, there isn't going to be any immediate cost-benefit that will be passed on to the consumer. The manufacturing of the iPhone 12 has commenced at the Foxconn facility in the country and the made-in-India handset is expected to hit the stands in a month or two.

The assembly of the new iPhone 12 is unlikely to impact the pricing due to various reasons. Currently, a completely built unit of a mobile phone attracts 22.5 per cent customs duty. While there is no duty levied on Completely Knocked Down (CKD) units, duties are levied on imports of parts which vary with components. Hence, effectively the duty still comes to 10-12 per cent even if the brand is manufacturing in the country.

For instance, a brand like Xiaomi that sources close to 75 per cent of the components, including batteries, chargers, adaptors locally, save on duties but still end up with 6-7 per cent duty on CKD. Whereas for brands like Apple, which might not locally source many parts currently, still incur a duty of 10-12 per cent, and around 15 per cent on high-end devices.

"Well, not many details are available at the brand and model level. Duty is charged on the import price of each component. So for importing any phone fully built (CBU), it is 22 per cent. While on CKD manufactured is 0 per cent. But for a CKD kit imported, there are different rates for different components," says Navkendar Singh, Research Director, Client Devices & IPDS, IDC India.

Secondly, to boost backward integration of the component ecosystem within the country, basic customs duty on import of printed circuit board assembly, camera modules and connectors will be raised, starting April this year.

Besides, since the launch of the iPhone 12 in October last year, the trade has been selling imported units of iPhone 12 and continues to do so. As the made-in-India stocks will make way to the retail, the imported inventory would also continue to sell. In such a situation, having a different box price would only create confusion.

"However, manufacturing iPhone 12 in India, can certainly help in pricing this model aggressively, especially in second half leading up to the festive season and help Apple to continue last year's growth momentum in 2021 as well," adds Singh.

Apple had a very good 2020 as iPhone shipments doubled over 2019. This came mainly from iPhone 11 and iPhone XR, which are already being made in India. Domestic manufacturing certainly helped to an extent with aggressive pricing in the festive season of 2020.

Google Pay to provide users much control over their data