The IT minister of Tamil Nadu described some of its more suggestive dance content as "unbearable", while a Hindu nationalist group close to India's BJP has called for the app to be banned 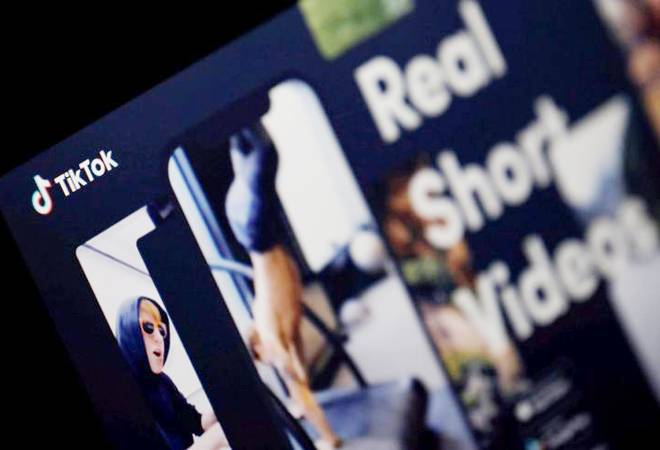 A court in the southern Indian state of Tamil Nadu on Wednesday asked the federal government to ban Chinese video app TikTok, saying it was "encouraging pornography".

Created by Beijing Bytedance Technology Co, TikTok allows users to create and share short videos with special effects. It has become hugely popular in rural India, home to most of the country's 1.3 billion people.

Jokes, clips and footage related to India's thriving movie industry dominate the platform, along with memes and videos in which youngsters, some scantily clad, lip-sync and dance to popular music.

Speaking to Reuters in February, The IT minister of Tamil Nadu described some of its more suggestive dance content as "unbearable", while a Hindu nationalist group close to India's Bharatiya Janata Party (BJP) has called for the app to be banned.

Also in February, the BJP's chief of information technology, Amit Malviya, said the party was tracking TikTok conversations and called it "a brilliant medium for creative expression".

The Madras High Court, which has been hearing a public interest litigation against the app, on Wednesday said children who were using TikTok were vulnerable to exposure to sexual predators.

"Inappropriate" content was TikTok's "dangerous aspect", the court said in an order seen by Reuters, adding that "there is a possibility of the children contacting strangers directly".

A TikTok spokesman told Reuters the company was committed to abiding by local laws and was awaiting a copy of the court's order, following which it would take appropriate action.

"Maintaining a safe and positive in-app environment ... is our priority," he said.

India's federal IT ministry did not immediately respond to a request for comment.

As well as asking the government to ban the application and prohibit its downloads, the court said TikTok videos should not be broadcast by media.

TikTok, whose video-only interface makes it less elaborate and easier to use than platforms such as Facebook or Twitter, has been downloaded more than 240 million times in India, according to app analytics firm Sensor Tower.

PUBG addiction: Boy commits suicide after being scolded by mother