Mark Zuckerberg in US Congress: Questions that remained unanswered

US lawmakers grilled Zuckerberg on a range of topics, from data privacy to lack of diversity in Facebook's C-Suite, even sale of opioids and restrictions on the social media website. 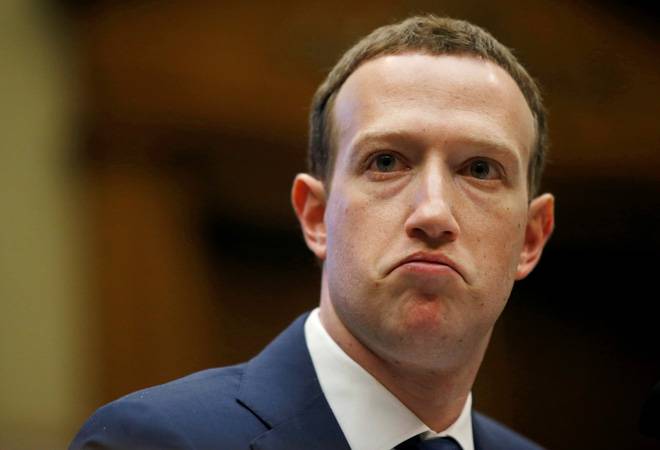 Mark Zuckerberg spent two afternoons trying to explain his side of the story to the US Congress in the biggest data breach Facebook has faced till date. The Facebook chief executive answered questions - from Senate committees on commerce and judiciary, and a House panel on energy and commerce - over data privacy and transparency in his company. While Zuckerberg came clean on some questions, he could not answer all the questions thrown at him.

US lawmakers grilled Zuckerberg on a range of topics, from data privacy to lack of diversity in Facebook's C-Suite, even sale of opioids and restrictions on the social media website. Zuckerberg answered most of them but carefully avoided some, promising to follow up later.

The record will be open for 14 days after the Senate hearing and 10 days after the House testimony. During this time, Zuckerberg can make changes to his testimony, whereas, senators and representatives will be able to submit the questions they were not able to ask during the testimony.

Here are certain questions that Zuckerberg should have answered but did not during his testimonies:

Representative Ben Ray Lujan from New Mexico raised the question of shadow profiles during the second testimony, to which Zuckerberg said he was not familiar with the matter.

"Facebook has detailed profiles on people who have never signed up for Facebook. You know how many points of data that Facebook has on the average non-Facebook-user," Lujan asked. Zuckerberg replied that the Facebook does collect data on non-users for security purposes but was not sure whether these are referred to as shadow profiles.

Facebook has said that it deletes users' data once they opt out. However, in case of data collected for security reasons, it is also difficult to opt out of the process.

How long before Facebook removes data from former users

Zuckerberg was also not sure how long the data remains on Facebook after a user has deleted his or her account. The Facebook CEO did say that there is a feature that allows users to see all sorts of data collected by the social media platform. If the users want to, they can delete their data and prohibit Facebook from collecting any more of it.

Zuckerberg admitted that Facebook came to know about the Cambridge Analytica scandal from a report by The Guardian in 2015. However, no details were divulged as to why the users were not notified about the data breach, or why Federal Trade Commission was not contacted right away.

Zuckerberg also failed to identify the firm who have got user data from Cambridge Analytica. He did identify Eunoia during the testimony on Tuesday.

"Congresswoman, I'm not sure what that means," was the reply from Zuckerberg.

Zuckerberg shared plans to add 20,000 people to the Facebook workforce and employ artificial intelligence to eliminate misinformation. However, in a reference to Russian interference during the 2016 US presidential elections, he was not sure whether the social media platform will ever be free from state actors. "As long as there are people sitting in Russia whose job it is to interfere with elections around the world, this is going to be an ongoing conflict," Zuckerberg said.