Micromax Yu Yureka Plus gets a price cut, now available at Rs 8,999 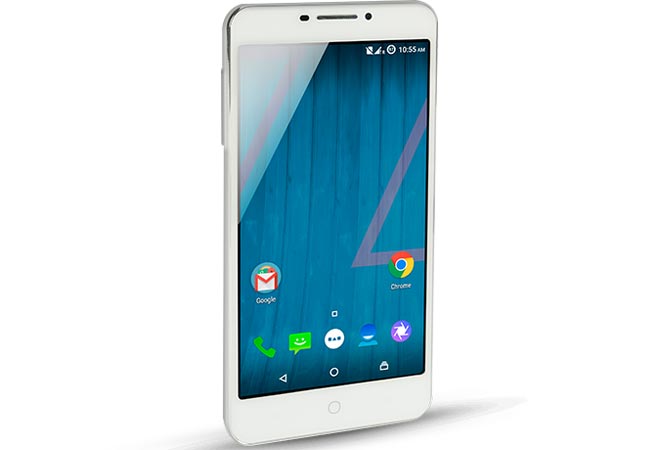 Micromax has announced a price cut of Rs 1,000 for its recently launched Yu Yureka Plus. The device will now be available at Rs 8,999.

Yureka Plus, the third smartphone under the Yu brand, was launched in India on July 20.

It has a 13 MP autofocus camera with an LED flash. A front-facing 5 MP fixed-focus camera is also on board.

It also comes with 16GB inbuilt storage and microSD card support (up to 32GB), with a 2500mAh battery.

"The price drop has been announced keeping in mind the crazy response from the fans and their valuable feedback to keep the smartphone at the YUREKA price point", the company said in its press release.