While Netflix offers a plethora of content to choose from, picking one, often is a chore we all struggle with 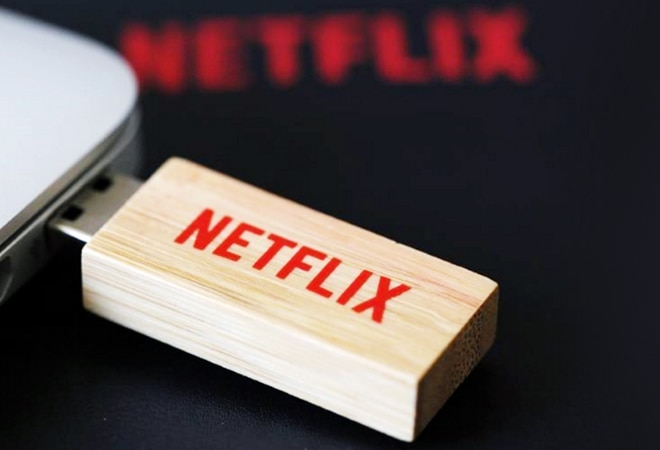 Netflix is ready to make its debut on television in France with a subscription based channel called 'Direct'. The decision to choose France is a result of the country's consumption of traditional TV.

While Netflix offers a plethora of content to choose from, picking one, often is a chore we all struggle with. To rid users of such confusion Netflix is testing its new feature.  In a statement to the media, Netflix said, "Maybe you're not in the mood to decide, or you're new and finding your way around, or you just want to be surprised by something new and different on Netflix." This new linear feature may also appeal to older demographics that make up a significant portion of households in France.

According to reports from Variety, the channel will air French, international and US feature films and TV series that are available on the streaming platform.

The test channel had a soft launch on November 5 and will be more broadly available in France early December, said Netflix. A key European market for the streaming giant, the Subscription Video on Demand (SVOD) is believed to have around 9 million subscribers in France.

The streaming company opened an office in France in January and is dedicated to increase its investment in French content.