OnePlus is also preparing for the OnePlus 7 Pro and OnePlus 7 launch on May 14, 2019 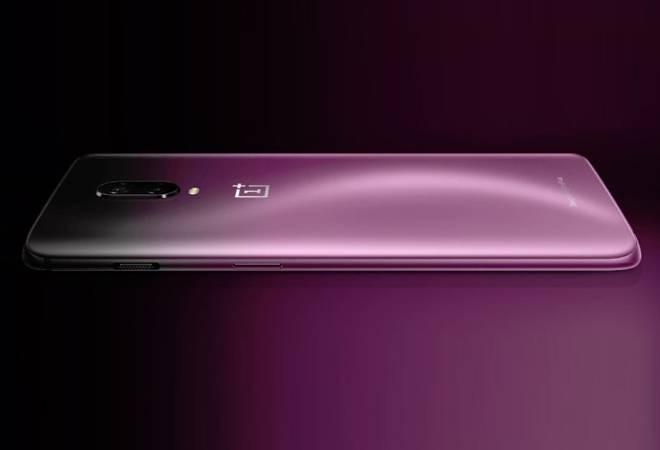 OnePlus 7 Pro and OnePlus 7 to launch on May 14

Just few weeks ahead of the launch of OnePlus 7 Pro and OnePlus 7, there is a mild hiccup in the OnePlus universe. The existing OnePlus owners are reporting an issue with their OnePlus devices where the phones are automatically deleting speed dial contacts - every morning. This isn't a new complaint and has existed since January but OnePlus has only now taken a note of it.

Based on the complaints, any OnePlus phone running the Android 9+ builds are affected. Also, the issue isn't just affecting the new phones and it goes back to OnePlus 3. OnePlus phone users have taken to the OnePlus forums to express their concerns.

"My speed dial is automatically resetting every day. The message shows no speed dial contact and it reset everyday in morning. I am currently on 9.0.0 update", a OnePlus smartphone user had posted on the OnePlus forum.

As per the initial reports, the OnePlus speed app resets every day, deleting all the contacts. There are reports on the OnePlus forum that the resetting happens every morning. The OnePlus phones that are affected include OnePlus 3, OnePlus 3T, OnePlus 5, OnePlus 5T, OnePlus 6 and OnePlus6T. The issue has grown so big that now OnePlus has responded saying that it is aware of the issue and is working on a fix.

OnePlus will be rolling out an update to fix the issue and until then, OnePlus smartphone owners have to just live with typing the name of the contact manually.

Meanwhile, OnePlus is also preparing for the OnePlus 7 Pro and OnePlus 7 launch on May 14, 2019. The two phones are going to be powered by the Snapdragon 855 processor, and the Pro variant will support UFS 3.0 storage, and come with a HDR10+ display.