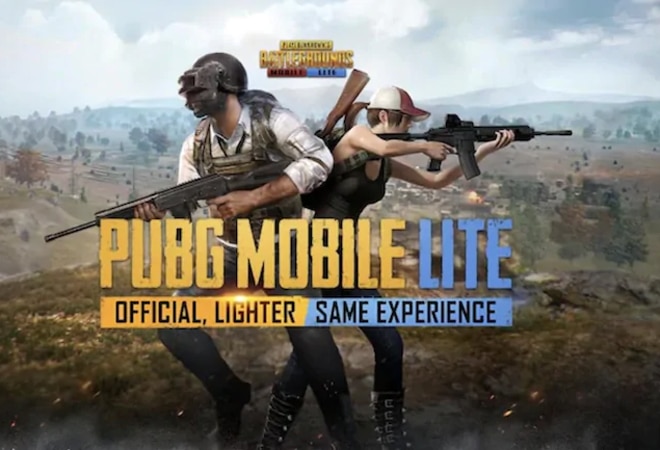 PUBG Corporation is a subsidiary of Bluehole Games, the South Korean company that developed PUBG

PUBG Corporation, the parent company of PUBG Mobile, has said that Tencent Games will no longer handle its India franchise.

PUBG Corporation is the publisher and developer of the 2017 blockbuster battle royale video game, PLAYERUNKNOWN'S BATTLEGROUNDS (PUBG), on multiple platforms.

The South Korean company said in its blogpost that it will no longer authorise the PUBG Mobile franchise to Tencent Games in the country.

Issuing a notification in this regard, the Ministry of Electronics and Information Technology (MeitY) said the apps were engaged in activities "prejudicial to Sovereignty and Integrity of India, Defence of India, Security of State and Public Order".

Following this, PUBG Corporation has now announced that PUBG Mobile will no longer be controlled by Tencent Games in the country and that the South-Korean company will assume full charge of all the subsidiaries. The move may mean PUBG Mobile will soon be unbanned in India.

The statement issued by the company read, "PUBG Corporation fully understands and respects the measures taken by the government as the privacy and security of player data is a top priority for the company. It hopes to work hand-in-hand with the Indian government to find a solution that will allow gamers to once again drop into the battlegrounds while being fully compliant with Indian laws and regulations."

It further stated, "In light of recent developments, PUBG Corporation has made the decision to no longer authorise the PUBG MOBILE franchise to Tencent Games in India. Moving forward, PUBG Corporation will take on all publishing responsibilities within the country. As the company explores ways to provide its own PUBG experience for India in the near future, it is committed to doing so by sustaining a localised and healthy gameplay environment for its fans."

PUBG MOBILE is the mobile version of PLAYERUNKNOWN'S BATTLEGROUNDS (PUBG), an intellectual property owned and developed by PUBG Corporation, a South Korean gaming company which is actively engaged in developing and publishing PUBG on multiple platforms, including PUBG MOBILE in select territories.

Also Read: FAU-G is the next PUBG! Akshay Kumar unveils 'Made in India' online game

Although there is no word on whether the game will be back in the country, this clears the way for the franchise. After Tencent Games association with PUB Mobile and the light version ends, PUBG Corporation will present its case to the government.

It is noteworthy that although PUBG Mobile was banned in India, PUBG is still available for users to play on their computers. This is because PUBG Mobile is the mobile version of the PUBG game.

PUBG Mobile was initially launched to facilitate PUBG's entry in China because the game was banned there. The game was finally released in China after Tencent Games picked up a 1.5 per cent stake in Bluehole Studio.

This is the version the government banned owing to its connection with China. However, the PC version of the game is still available in India, it is the mobile gaming app which has been banned by the Centre.

"The company is actively engaged in developing and publishing PUBG on multiple platforms, including PUBG MOBILE in select territories, to provide the best player experiences possible," the post stated.

Meanwhile, those who have the game installed on their devices can still play it, however, the new updates are not available for users in India.