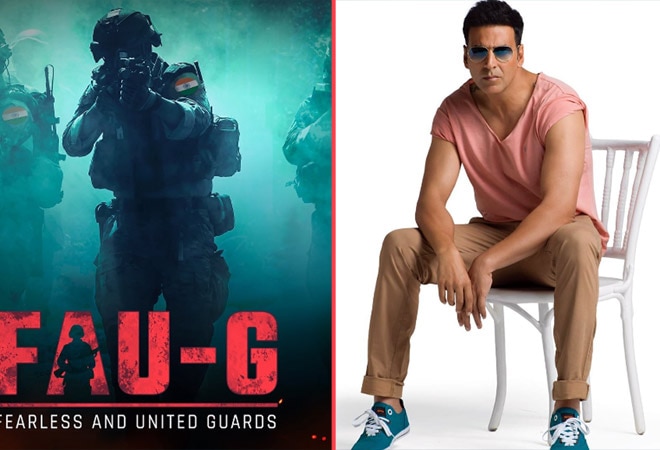 Bollywood actor Akshay Kumar on Friday announced an indigenous multiplayer action game FAU-G with an aim to support Prime Minister Narendra Modi's Atmanirbhar Bharat mission. Announcing the venture on Instagram, Kumar said that 20 per cent of the net revenue generated from the game will be donated to the Bharat Ke Veer trust, a fund-raising initiative by the Ministry of Home Affairs, on behalf of members of the Indian paramilitary forces.

"Supporting PM @narendramodi's Atma Nirbhar movement, proud to present a multiplayer action game, Fearless And United - Guards, FAU-G. Besides entertainment, players will also learn about the sacrifices of our soldiers. 20% of the net revenue generated will be donated to #BharatKeVeer Trust." Akshay Kumar wrote.

On Wednesday, the government blocked 118 more mobile applications, including popular gaming app PUBG Mobile, terming them prejudicial to the sovereignty, integrity and defence of the nation. The banned apps include Baidu, Baidu Express Edition, Tencent Watchlist, FaceU, WeChat Reading and Tencent Weiyun, besides PUBG Mobile and PUBG Mobile Lite, according to an official statement by the Ministry of Electronics and Information Technology.

All these banned apps have Chinese links. The government had earlier banned a number of Chinese apps, including TikTok and UC Browser due to concerns over user data security.

"The compilation of these data, its mining and profiling by elements hostile to national security and defence of India, which ultimately impinges upon the sovereignty and integrity of India, is a matter of very deep and immediate concern which requires emergency measures," the official statement said.

Also read: PUBG banned in India, but you can still play the game; here's how