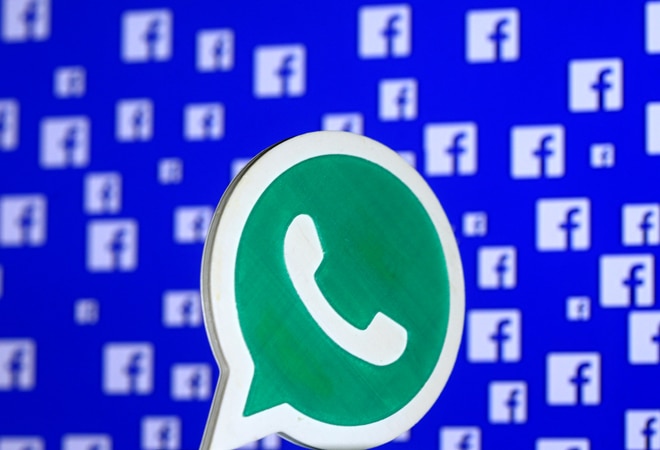 Telecom regulator Telecom Regulatory Authority of India (TRAI) on Monday released its recommendations on the regulatory framework for over-the-top (OTT) communication services. These services, including WhatsApp, Facebook Messenger, Google, Telegram, JioChat, Signal and others, have to be kept out of the purview of any regulations for the time being, as per TRAI's advisory.

The regulator has taken a neutral approach on the issues as it believes regulatory prescription at this moment may leave adverse impact on the industry. "Market forces may be allowed to respond to the situation without prescribing any regulatory intervention," TRAI note said adding that with the increase in the usage of OTT, traffic of telecom services providers has also grown. Similarly, TRAI has said that no regulatory interventions are required regarding privacy and security of OTT services, and the regulator will look afresh into this area when more clarity emerges in international jurisdictions, especially after the study undertaken by ITU.

These recommendations have direct and indirect implications for consumers. How? For instance, regarding the privacy and security issue, TRAI's no-intervention stance would mean that consumers of OTT services can communicate with each other without being worried about anybody snooping on them. Over the past few years, OTT communications services have made privacy systems on their platforms pretty robust.

WhatsApp, for instance, that has over 400 million users in the country has end-to-end encryption of messages which means that only users communicating with each other can read what is being sent, and no other entity (WhatsApp or the government) can access them. By not interfering, TRAI has ensured status quo on the privacy policies of such OTT providers.

"Imposition of any requirements to cater to get the details of communication in an intelligible form or clear text would either lead to change in the entire architecture of such OTT services which might not provide same level of protection as offered today or would require to introduce provisions which may make the agents involved in the communication vulnerable to unlawful actors," TRAI noted.

ALSO READ: Facebook will now allow users to forward messages to only five contacts on Messenger

TRAI's recommendations also mean that consumers will not have to pay for OTT services - most of which are available for free. Telecom companies like Airtel and Vodafone Idea had argued in the past that OTT services are given undue advantage. That's because telecom companies have to pay tonnes of charges - licence fee, spectrum usage charges (SUC), universal service obligation fund (USOF), taxes, et al - whereas OTT can operate (by riding on their networks) without the need for any licence.

While telcos were trying to use that rationale to push their long-standing demand for rationalising various charges, experts felt that if OTT would be subjected to licences, they would either discontinue services or modify their zero-pricing strategy. In both the cases, the consumers would be at a loss. But since TRAI has ruled out the need for licences, the consumers can take a breather.

Broadly, the TRAI's stance on OTT regulations is in line with the countries such as Brazil, Argentina, Israel, South Korea, South Africa, Kenya, Thailand, Sri Lanka, and Japan who have not adopted any formal regulatory approach for OTT services. Though Brazil is debating whether it should regulate them or not. US has some regulations for VoIP (voice over internet protocol) services which are essentially voice calls made over apps like WhatsApp. On the other hand, Singapore and Malaysia have made regulatory licencing provisions for OTT services.