Twitter has already removed the 140-character limit from its direct messages and announced plans to let users make political donations through tweets. 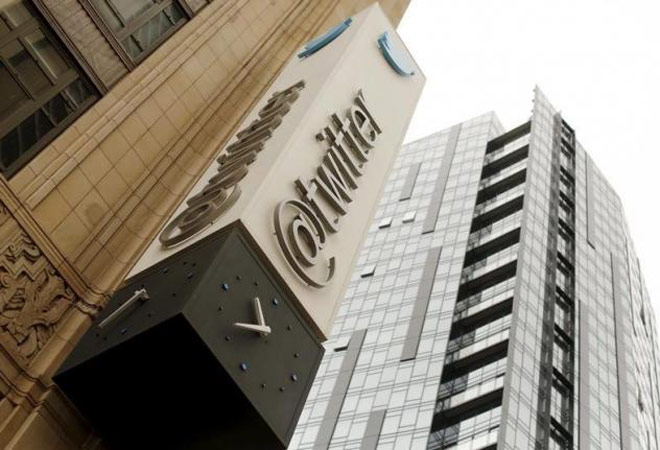 The Twitter logo is shown at its corporate headquarters in San Francisco, California (Photo: Reuters)

Twitter is finally waking up to the idea that some things just cannot be summed up in 140 characters.

The micro-blogging website operator is working on a new product that will allow users to share tweets longer than 140 characters, technology website Re/code reported on Tuesday.

The company's executives are also discussing changes to how the character limit is measured, such as excluding links and user handles from the count, the website reported, citing people familiar with the matter.

The move comes at a time when Twitter , under the stewardship of co-founder Jack Dorsey, is working hard to rekindle user growth. Twitter's second-quarter monthly average users grew at the slowest pace since the company went public in 2013.

Several users and designers have expressed concerns as to whether Twitter should ditch its signature character limit to better compete with Facebook , where there is no limit on the length of the posts.

It's unclear what Twitter's new product will look like, Re/code said.

The company has been working on ways to make its service easier to use and entice people to spend more time with it.

It has already removed the 140-character limit from its direct messages and announced plans to let users buy goods and make political donations through tweets.

Increasing the character limit has been discussed at Twitter for years, more so in recent months under Dorsey, sources told Re/code.

Twitter shares were up 1.1 per cent at $25.53 in afternoon trading on the New York Stock Exchange. Up to Monday's close, the stock had fallen nearly 30 per cent this year.