Twitter working on 'Undo Send' button: What we know about this feature 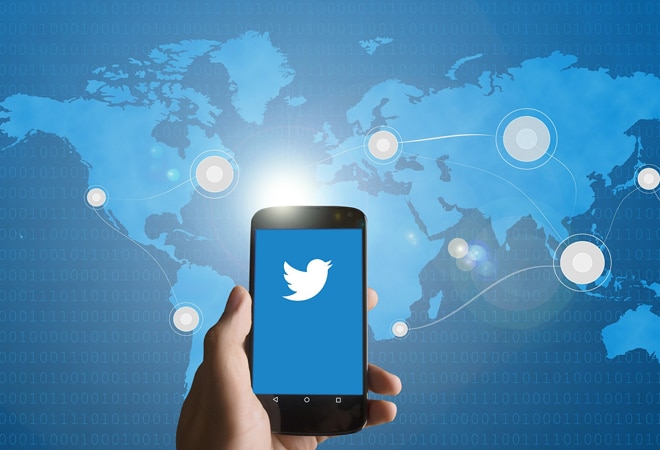 Twitter is testing an 'Undo Send' feature for tweets, similar to a feature on Gmail. Social media app researcher and tipster Jane Manchun Wong has shared the first look at Twitter's undo send timer for tweets that lets users take back the tweet or erroneous comment before it is posted.

Twitter is working on "Undo Send" timer for tweets pic.twitter.com/nS0kuijPK0

The new feature gives about five seconds to retract a sent tweet. It was first mentioned in a Twitter survey in July 2020, seeking feedback on its push into subscriptions.

Google's Gmail offers a similar feature for emails. The e-mail client provides a short period to stop messages from being sent after clicking the "Send" button.

Jack Dorsey, CEO, Twitter, has previously ruled out the prospect of an edit button and said, "We'll probably never do it." But we'll take this as a compromise.

By the looks of it, a timer comes into play once a user hits send on a tweet, and for around five seconds, you're able to hit 'undo' on your tweets.

The feature is likely to come in handy if there's a typo or error in a tweet and the user catches it in time. However, as per Wong's post, it doesn't seem like one can see a preview of the tweet while the undo button timer is active as this might make spotting a typo a little tricky.

Reportedly, the social media platform is also mulling tipping for exclusive content and paid access to the Tweetdeck app to increase its ad revenues.

"Our goal is to more than double our total annual revenue to over $7.5 billion in 2023. This requires us to gain market share with performance ads, grow brand advertising, and expand our products to small and medium-sized businesses throughout the world," added Dorsey.

Also Read: 'There is no dialogue with Tesla': Chandrasekaran on tie-up rumours