WhatsApp had also recently changed the way of adding members to a group. It has also introduced a group invite feature that lets one decide whom to add to the group 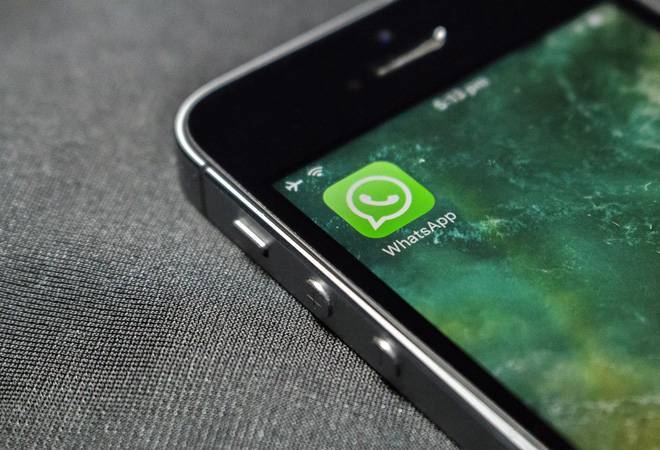 WhatsApp users have said on Reddit that their accounts were deleted without any prior information. A Reddit user, Mowe11, posted that he faced permanent ban because a person changed the name of the group to an abusive name. Later in the day, the entire group, including him, was banned from the platform. When they tried to contact WhatsApp over this, all of them received an automatic response saying that they had violated company's rules.

Another Reddit user etrec89 said that a group of 50 people was permanently banned because someone changed the name of the group to a malicious one. While this change lasted for not more than one minute, the entire group was banned. Another Reddit user said the same happened to his school group with more than 100 members.