WhatsApp will roll out its payments service for 10 million Indian users in the first phase. The messaging application will be able to do a full roll-out after completing the pending compliance requirements 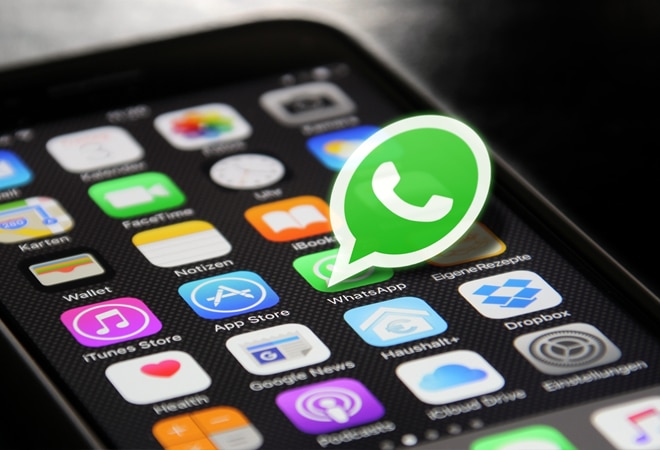 WhatsApp Pay to be rolled out shortly in India

The NPCI approval came days after the Reserve Bank of India (RBI) nod to WhatsApp Pay, reported Business Standard. WhatsApp has assured the regulators that it will adhere to the data localisation norms, which was a key factor behind delay in the launch of WhatsApp's digital payments service, the report added.

Due to several data leaks in the past, the RBI and the government had been apprehensive about WhatsApp's security. The messaging application had assured in the past that it would step up its security arrangements to ensure best data privacy levels to its users. The application had introduced native fingerprint lock last year, a feature that also exists in popular payment apps like Google Pay.

WhatsApp will roll out its payments service for 10 million Indian users in the first phase, the report said. The messaging application will be able to do a full roll-out after completing the pending compliance requirements.

WhatsApp Payments was first introduced for one million users under a test run in February 2018 in partnership with ICICI Bank. The service is based on Unified Payments Interface (UPI) framework developed by the NPCI. It was awaiting regulatory approval for full-fledged roll-out of this service.

WhatsApp commands a user base of more than 450 million users in India. It is safe to assume that the UPI-based payments service will become popular among most of them. Once its payment service is completely rolled out in the country, the messaging application will rival some of the biggest digital payments players like Alibaba-backed Paytm, Alphabet's Google Pay, Walmart-controlled PhonePe and Amazon Pay.

So far, digital payment applications in India are used for a variety of activities, ranging from booking flight tickets to paying phone bills, apart from transferring and receiving funds. It will be interesting to see what suite of features WhatsApp Pay offers upon its launch. Facebook CEO Mark Zuckerberg has also revealed that WhatsApp Pay will be launched in several other countries over the next six months.

ALSO READ:WhatsApp payments to be launched in several countries in next 6 months: Mark Zuckerberg