The company has, however, started rolling out this feature for a few WhatsApp beta testers 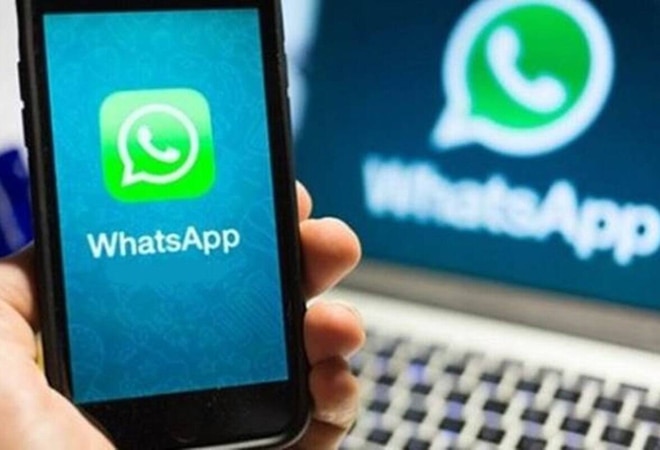 Video and voice calls using the desktop version of WhatsApp, also known as WhatsApp Web are likely to be a reality soon. The company has, however, started rolling out this feature for a few WhatsApp beta testers. This implies that the feature could be rolled for non-testers soon.

"WhatsApp is rolling out calls for more users today on WhatsApp web/Desktop 2.2104.10 release. Note that it might still take some time to get the feature, but its good news," WhatsApp features tracker Wabetainfo tweeted.

A window will appear wherein the user can accept or reject the incoming call on WhatsApp Web. When you call a person, WhatsApp Web will redirect you to another type of window which is smaller and includes the call status. Support for group voice and video calls will also be included as per the WhatsApp features tracker.

Also read: WhatsApp new feature update: Users may soon be able to 'Log Out' from app