Soon after severing ties with PUBG's earlier publisher company - Tencent Games, the South Korean company is now looking to partner with an Indian firm to bring the mobile game back to the Indian market 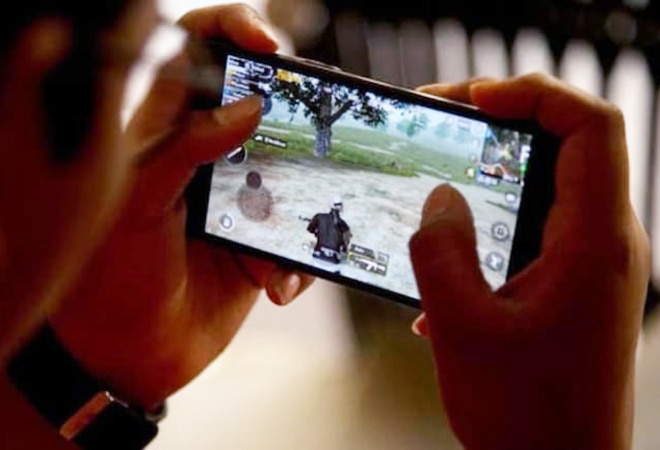 The IT ministry had on September 2 banned 59 more apps including PUBG, in addition to 165 mobile applications banned on two occasions earlier

Ever since the government took down Chinese apps, comprising the much beloved PUBG over security reasons, the multiplayer game's fans have been wondering if the biggest video game in India will ever make a comeback.

The Union Ministry of Electronics and Information Technology (MEITY) had on September 2 banned 59 more apps including PUBG, in addition to 165 mobile applications banned on two occasions earlier.

The ministry in a stern notice said that the said apps were banned in the view of the "emergent nature of threats" as they were engaged in activities which were "prejudicial" to sovereignty, defence and security of the country.

But the big question is whether the ban on these apps, PUBG specifically, is permanent or a stop-gap arrangement?

PUBG move after ban in India

Following its ban from the Indian market, PUBG Corp, the parent company of PUBG Mobile, announced that Tencent Games would no longer handle its India franchise. PUBG Corporation is the publisher and developer of the 2017 blockbuster battle royale video game, PLAYERUNKNOWN'S BATTLEGROUNDS (PUBG), on multiple platforms.

In its bid to assuage the situation, the South Korean company stated in its blogpost that it would no longer authorise the PUBG Mobile franchise to Tencent Games in the country and would assume full charge of all its subsidiaries.

This led to speculations that PUBG Mobile will soon be unbanned in India.

PUBG Corp further said in its statement that it working "hand-in-hand with the Indian government to find a solution" and let the game to operate in the country while being "fully compliant with Indian laws and regulations."

PUBG MOBILE is the mobile version of PLAYERUNKNOWN'S BATTLEGROUNDS (PUBG), an intellectual property owned and developed by PUBG Corporation, a South Korean gaming company which is actively engaged in developing and publishing PUBG on multiple platforms, including PUBG MOBILE in select territories.

After Tencent Games association with PUB Mobile and the light version ends, PUBG Corporation will present its case to the government. It is noteworthy that although PUBG's mobile versions- PUBG Mobile and PUBG Mobile Lite - have been banned in India, fans can still play them on their desktops. Users can play PUBG PC and PUBG Console as they are not developed by Tencent Games which is situated and registered in China.

PUBG Mobile and PUBG Mobile Lite are developed by the Chinese company (Tencent Games) and it's the mobile versions of the game that are proscribed by the government.

Meanwhile, those who have the game installed on their devices can still play it, however, the new updates are not available for users in India.

PUBG Mobile was initially launched to facilitate PUBG's entry into China because the game was banned there. The game was finally released in China after Tencent Games picked up a 1.5 per cent stake in Bluehole Studio. This is the version the government banned owing to its connection with China.

Soon after severing ties with PUBG's earlier publisher company - Tencent Games, the South Korean company is now looking to partner with an Indian firm to bring the mobile game back to the Indian market.

While there is no clarification on whether the government would allow such an association, according to media reports, PUBG Corp is actively looking to tie up with an Indian gaming company to assuage frayed nerves of the government and people alike and resume operations in the country.

The company is reportedly readying a new licensing agreement with an Indian gaming firm to pass on the rights to operate PUBG in the Indian market.

Meanwhile, unlike with Tencent Games earlier, PUBG Mobile will retain publishing rights for the game while its Indian partner will only handle the distribution part.

Reports are rife that PUBG may partner with Reliance Jio to resume operations in India. The gaming major is reportedly in talks with Mukesh Ambani-led Reliance Industries Ltd's (RIL) telecom arm to win it over as a potential publisher and distributor in the country.

Speculations are abound that the companies have reached a stage where they are negotiating revenue sharing and localisation.

However, neither PUBG nor Reliance Jio have given out any official statement on the likely association.

The coming together of Reliance Jio and PUBG can be a mutually beneficial association.

While PUBG will get hold of one of its largest markets, Reliance will tap into the huge potential it sees in the online gaming market in India.

Mukesh Ambani had said in February this year that going forward online gaming would be bigger than most entertainment mediums in the country.

If PUBG, that defined a generation of millennials, manages to find an Indian partner, fans can be sanguine about the game's comeback on their mobile screens.

Moto E7 Plus with Snapdragon 460 set to launch on September 23: Here is what we know so far