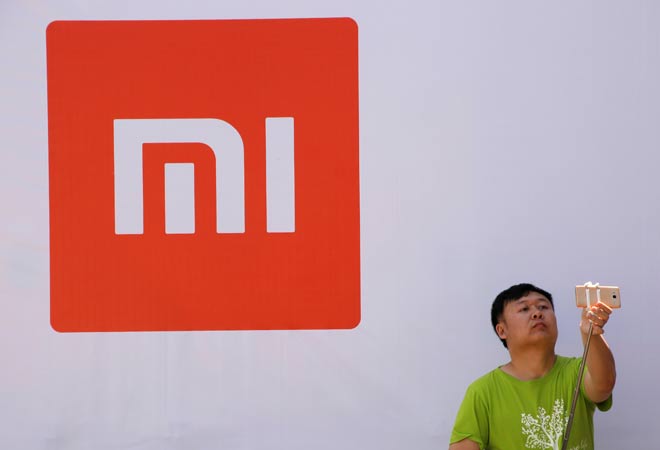 According to Young, Xiaomi may launch as many as three foldable phones in 2021, with three different design templates - phones that are out-folding, in-folding and clamshell phones.

So the next foldable to hit the market will likely be from Xiaomi who is expected to have 3 foldables in the market in 2021. They will actually have all 3 types. The first will be outfolding, the second will be in-folding and the third will be clamshell.

Young has also pegged Xiaomi's out-folding phone to be akin to the Huawei Mate X. An 8-inch screen can be expected from the out-folding phone, which is to have a larger screen than the in-folding variant. Huawei, also another Chinese smartphone maker, had come out with its foldable phone in November 2019, with global market access beginning March this year.

Earlier this month, Young had revealed that companies including OPPO, Vivo, and Xiaomi will together launch four foldable phones next year, with possibilities of Google also rolling one out in 2021.

Previously, Xiaomi had filed a design patent in China for an inward-bending foldable phone with a quad-camera system. The company has also put-up 48 images to showcase the phone, which is expected to be its flagship model for the foldable-phone lineup.

Also Read: Nokia may launch smartphone with 5000mAh battery in a first