Paytm's Android app is currently used by millions of users in India for making a wide range of financial transactions. Here's why it's safe to keep using Paytm as before. 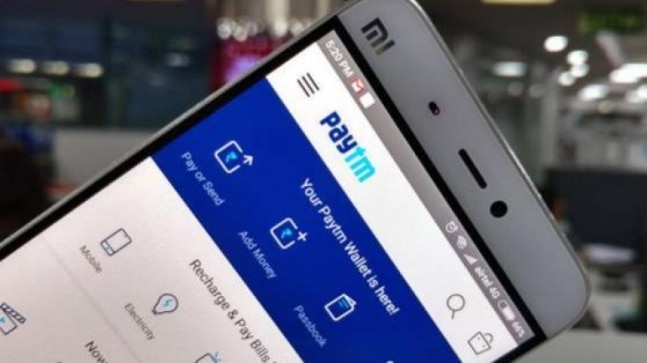 In a rather surprising move, Google has taken down the app for the popular financial services platform, Paytm from its Play Store. The decision to remove the One97 Communications owned and operated app from the biggest repository of applications for smartphones comes after Google found the Paytm app to be violating its stringent anti-gambling policies.

Taking into consideration the popularity of this made in India financial services platform, that currently enjoys the support of over 50 million active users, Suzanne Frey, Vice President, Product, Android Security, and Privacy at Google explained in a blogpost the reasons behind the app's removal from Google Play.

Without naming the Paytm, she said: " We don't allow online casinos or support any unregulated gambling apps that facilitate sports betting. This includes if an app leads consumers to an external website that allows them to participate in paid tournaments to win real money or cash prizes, it is a violation of our policies... We have these policies to protect users from potential harm. When an app violates these policies, we notify the developer of the violation and remove the app from Google Play until the developer brings the app into compliance. And in the case where there are repeated policy violations, we may take more serious action which may include terminating Google Play Developer accounts. Our policies are applied and enforced on all developers consistently."

Why it's still safe to use Paytm

But even with Paytm removed from Google Play, the platform still remains functional for active users who have the Paytm app already installed on their phones. Which begs the question: With the Paytm app banned, is it still safe to use it on our phones?

The answer to that question is yes!

As one of India's most popular financial services app, Paytm is central to the daily way of life for millions of Indians in urban and semi-urban centers across the country. Its deep reach that permeates even many villages and other rural areas makes it almost impossible to discard at the drop of the hat.

But as we mentioned above, luckily we don't need to remove the Paytm app from our phones or stop using the platform altogether from this moment on. The reason for this is that as a platform, Paytm still remains the same sort of secure financial services platform that it was yesterday.

The only thing that has changed is that the Android app for the platform has been found in violation of Google's complex rules around online gambling, contests, and cash prizes. But that in effect has no bearing on the security of transactions made through the platforms. So in effect, as a user, if you were comfortable using Paytm for making online transactions yesterday, Google's latest move shouldn't make any difference to you today.

Paytm Android app is temporarily unavailable on Google's Play Store for new downloads or updates. It will be back very soon.

All your money is completely safe, and you can continue to enjoy your Paytm app as normal.

This is something that even Paytm has tried to explain via a tweet shared through its official handle. In a tweet, it has explained that the app has been removed from the Play Store temporarily and that the company is working towards bringing it back to users soon enough. The tweet also clarified that till then, the platform will remain functional for existing users and that they can continue making secure transactions until the time the app comes back online on the Google Play platform.