A new Pixel 6 render gives us a side look at the upcoming Google smartphone. The device can be seen having a considerable thickness with a massive camera bump at the back. Yet another peak at the Google Pixel 6, due to launch later this year, has surfaced on the Internet. The glimpse adds to the series of speculations that have emerged in the anticipation of the upcoming Google smartphone over the past few months.

The Pixel 6 has been highlighted this time through a render image shared on Twitter recently by noted tipster Jon Prosser. The image shows the silhouette of the next Pixel iteration and not much can be made out of it. Other than this, a power button and volume rockers can be seen on the edge of the smartphone. Note that this is the left edge of the device when facing the display.

As for the design, an antennae line can be seen right around the camera module. The Pixel 6 renders show the smartphone to have curved, round edges and considerable overall thickness. The camera bump does not seem large in size but protrudes out of the main shell of the smartphone.

Pixel 6: Everything we know so far

Even though the render does not show much, several speculations have hinted at what we can expect from the smartphone.

The next Pixel iteration is almost confirmed to be powered by Google's own Silicon chipsets. The upgrade has been confirmed through different mediums, with the most recent one being an Android Open Source Project code that mentions the processor multiple times. The chipset goes with the codename "Whitechapel."

Other than the chipset, Google is also testing support for Android 12's UWB API on "raven." Raven is one of the code names for the Google Silicon-powered next-gen Pixels, believed to be part of the Pixel 6 family. 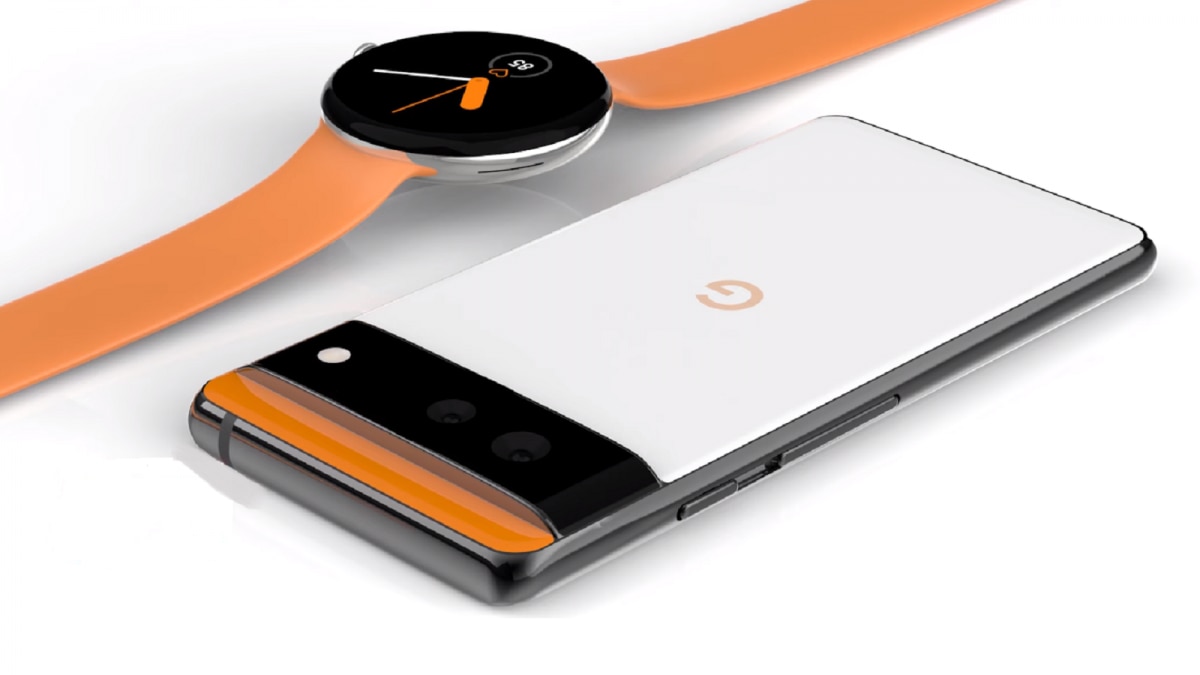 UWB is short-range, wireless connectivity options like Bluetooth and Wi-Fi that operates at very high frequencies and enables devices to capture highly accurate spatial and directional data. The feature will hence allow Pixel phones to connect to other Google ecosystem devices easily and seamlessly.

Google has also released the complete schedule of its developer's conference, the Google IO 2021. This year's event begins on May 18 with a two-hour-long keynote, followed by a developer-focused 45-minute keynote. Google should talk about the developments in Android 12 during the event.