The second installment of the popular shooting game PUBG is slated to launch later this year. 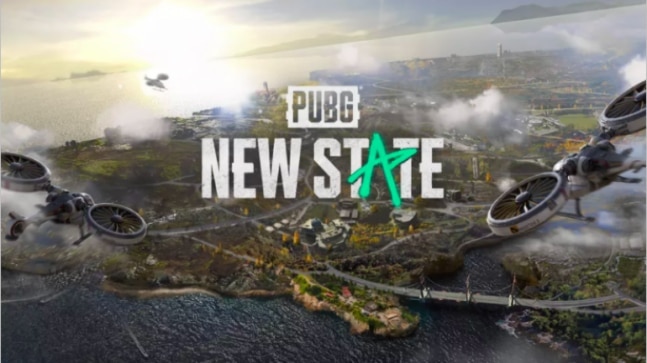 The developers of the popular First-Person Shooter (FPS) game PUBG are working on a new version of the popular title called PUBG New State. The game is slated for a launch later this year. Ahead of the launch, the developers have announced that the game has received over 10 million pre-registrations on the Google Play Store.

The company in a Twitter post said, "We're happy to report that we've hit over 10 MILLION PUBG NEW STATE pre-registrations on GooglePlay. We're humbled by the community's overwhelming response and can't wait to share our new battlegrounds experience with you later in 2021."

The pre-registration of the game was opened in February when the company launched a new trailer. The developers have also announced that the game will be available for alpha testing starting Q2 2021. However, it will be available for testing in limited regions only. Currently, there is no word on the alpha testing of the game in India. Select players will get the opportunity to play the upcoming battle royale ahead of its official release.

The PUBG New State is essentially a successor to the immensely popular original PUBG Mobile game which is set in the year 2051 where "anarchy rules as numerous factions battle each other." The game will have features like drones, combat rolls, etc. The gameplay will have an 8×8 map and multiple weapon options for combat. Like PUBG Mobile, the New State version will also include multiple weapon options for combat.