Qualcomm has launched its most powerful mobile processor to date, the Snapdragon 888. The successor to the existing Snapdragon 865 series of chipsets, this new mobile platform has been launched for premium segment smartphones. With the new Snapdragon entrant, Qualcomm aims to offer improved performance across the board for superior overall and gaming performance.

The announcement was made during the first day of the Snapdragon Tech Summit Digital, where the chip-making company's CEO, Cristiano Amon highlighted the role Qualcomm Snapdragon 8-Series mobile chipsets have played in the past in driving the smartphone industry forward. At the keynote event, Qualcomm Technologies introduced the new flagship chipset -- the Snapdragon 888 5G -- from the company which is expected to power some of the most premium Android smartphones in the coming months.

In the coming months, the new chipset is expected to come to upcoming smartphones like the OnePlus 9 series and the Mi 11 Pro from Xiaomi. Other phone makers including Asus, Oppo, Vivo and Samsung are also expected to join hands with Qualcomm to bring the Snapdragon 888 5G chipset to their phones.

Qualcomm Snapdragon 888 5G: What it's all about

While the company did not go into a deep dive into the features of the new chipset, it did reveal enough to give us a glimpse of what we can expect from the new platform. It revealed that the new Snapdragon 888 SoC will come with the 3rd generation Qualcomm Snapdragon X60 5G Modem for enhanced connectivity. The chipset is claimed to offer global compatibility by supporting mmWave and sub-6 wavelengths across all major bands worldwide. It also brings as well as support for 5G carrier aggregation, global multi-SIM, stand alone, non-standalone, and Dynamic Spectrum Sharing.

At the heart of it, the Snapdragon 888 platform brings with itself the 6th generation Qualcomm AI Engine which the company claims come with a completely re-engineered Qualcomm Hexagon processor. This new processor brings significant gains over the previous generation processor to improve not only performance but also power efficiency. To help with the latter, there's also the 2nd generation Qualcomm Sensing Hub, which incorporates lower-power always-on AI processing for "intuitive, intelligent features". 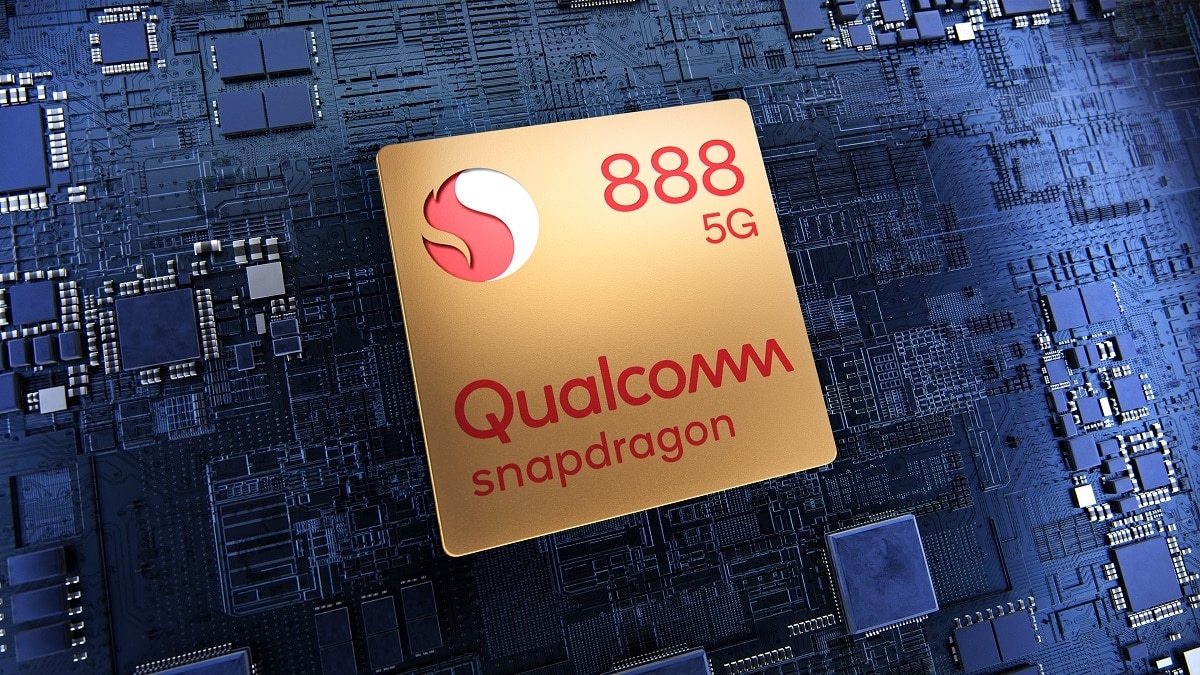 For gaming, the chipset again brings support for Snapdragon Elite Gaming which it has used in the past on its phones. However, this time around, it comes with features such as updateable GPU Drivers, Desktop Forward Rendering, and support for up to 144 frames per second while gaming. The company claims that the 3rd generation of Snapdragon Elite Gaming featured in Snapdragon 888 "delivers Qualcomm Technologies' most significant upgrade in Qualcomm Adreno GPU performance."

Qualcomm further announced that the Snapdragon 888 will "triple down" on the future of computational photography with its new chipset which will eventually help it transform smartphones into "professional quality cameras". For this, it will rely on the new Qualcomm Spectra ISP which will allow users to capture photos and videos at "2.7 gigapixels per second or roughly 120 photos at 12-megapixel resolution -- up to 35% faster than the previous generation.