Reliance Jio's popular Disney+ Hotstar VIP pack has seen a price hike. Here's how much it will cost now. 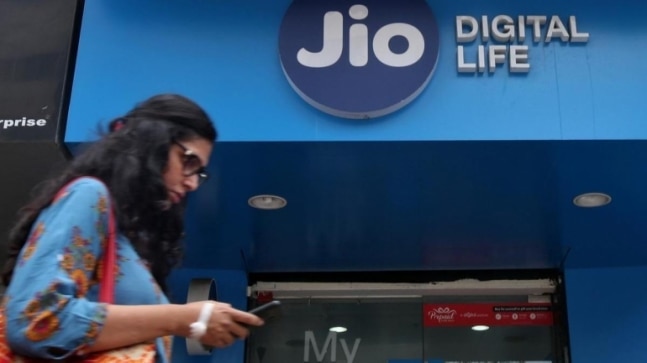 Reliance Jio has made a name for itself on the back of its aggressively priced telecom plans, but over the last few months, the company has had to take some tough decisions and increase the prices of some of its plans.

The latest in this list is the company's Rs 222 Disney+ Hotstar VIP pack which it had introduced a few months ago. Biting the bullet, the company has had to increase the price of this pack by Rs 33, bringing it to Rs 255.

But there are a few things to note about this plan. To begin with, this plan also ships with 15GB of fair-usage-policy (FUP) data. Once the 15GB of data is consumed, the internet speed drops to 64 Kbps.

Interestingly, Reliance Jio hasn't made any changes to the other Disney+ Hotstar packs offered by Reliance Jio. For example, the Rs 499 Disney+ Hotstar is available at the same price as before. This pack offers a validity of 56 days but does not require a base-calling plan to function. With this plan, Jio gives 1.5GB of data for 56 days (total 84GB data) and a complimentary subscription to other Jio apps.

Talking about Jio's popular plans, the company also announced some new postpaid plans only a few weeks ago. These plans not only bring subscription to Disney+ Hotstar but also a number of other OTT services. These plans are priced at Rs 399, Rs 599, Rs 799, Rs 999 and Rs 1499 last month.

The JioPostpaid Plus plans to require the customers to pay a security deposit for each plan, as per the terms and conditions uploaded on Jio's website. The top-tier plan priced at Rs 1499 comes for a contract period of six months. The terms and conditions note that Jio's Rs 399, Rs 599, Rs 799 and Rs 999 PostPaid Plus plans require a security deposit of Rs 500, Rs 750, Rs 1000 and Rs 1200 respectively.