When we got our hands on Nokia 808 PureView, we only wanted to check out the camera. The images left us impressed.

The Nokia 808 PureView is not just another phone. After its launch, it has created a worldwide buzz with its impressive 41 megapixel camera. When we got our hands on the phone, we only wanted to check out the camera.

The dedicated camera key launched the camera and we were greeted by the default camera setting where the images are captured at 5 MP resolution. Measuring close to 1.2 MB each, the images were impressive.

But as we wanted to check the images captured at higher resolution, we changed the setting under 'creative'. Here we selected the super fine quality and tweaked the setting to 38MP. The results once again looked spectacular but each image size varied between 10 to 12MB each.

Considering the phone has an inbuilt memory of 16GB and expandable up to 32 GB, we might run out of space while capturing high resolution images and shooting videos at 1080p resolution.

To our surprise, the Nokia 808 PureView lives up to the current trend of zero shutter lag.

Read the full review of Nokia 808 PureView in the August issue of Gadgets & Gizmos.

We have below a few sample images captured from the Nokia 808 PureView. As you can see, they aren't any less than images taken by a proper camera. 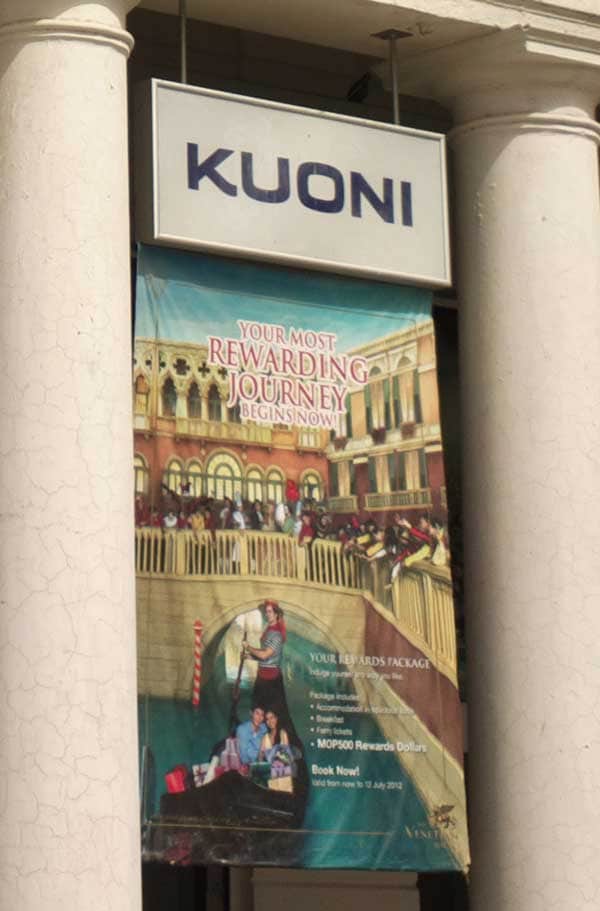