Realme 7 packs a host of features such as a 90Hz LCD, a big 5000mAh battery, and a brand-new Helio G95 processor. In my first impressions, I think these are enough to win over customers.

Realme's fresh salvo against its rival in India's sub-Rs 20,000 market includes the 7-series. Much like their prequels, the Realme 7 and 7 Pro want to shake up the market and win over customers with their one too many features. The Realme 7 borrows some of those features from its prequel Realme 6 but brings new cameras and a new processor that should be faster than the one we have previously used on Realme phones in this price.

The whole idea why brands such as Xiaomi and Realme exist is that they can offer some top-notch hardware and technologies for a much lower price. Their products often undercut the heavyweights. And Realme 7 is here to do that over and above presenting itself as a strong contender in the market. I have been using the Realme 7 for quite some time and can tell you that it is the smartphone that you will buy for its price. I have some points to explain why.

I have previously found that the design on Realme smartphones is the most intriguing. There are various patterns and coatings on these smartphones that have often wooed me. Realme 7 is no different. I like how Realme has played with geometrical shapes to invent new patterns. The two rectangles on the back in disproportionate sizes make the Realme 7 look sleek, called AG Split design. But if you think you have seen this design somewhere, it is because the same design is on the Oppo F17 Pro. 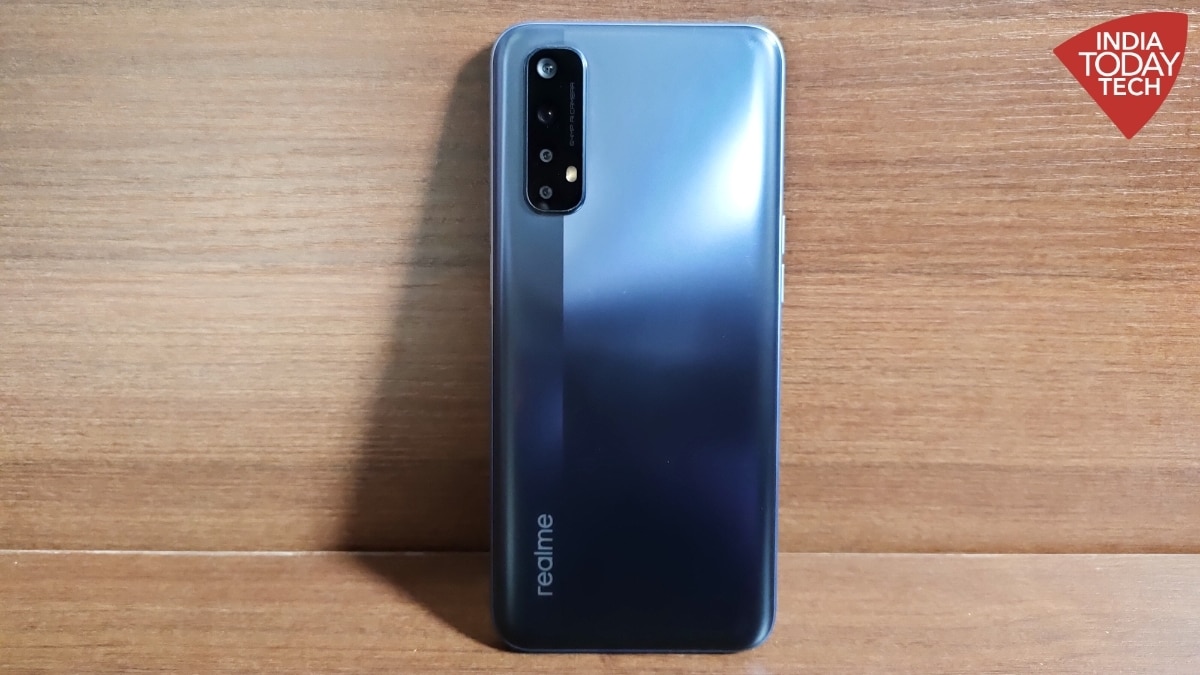 It is not strange to see Oppo and Realme phones having the same design but there has been a clear distinction between them since Realme spun off. I am not sure what Realme wanted for Realme 7 but its resemblance with F17 Pro is something that will often confuse you. There are still some differences in the type of polish and the shades but it is more or less the same. I believe both Oppo and Realme must have done their research and found this design is something that a wide base of users like, so I am going to go with that thought.

I found the Realme 7 easy to handle and everything on the display is easily accessible but its 5000mAh battery does add to the weight and makes it a little unwieldy. This battery is chargeable at up to 30W speed, which is what the bundled charger delivers. I will tell you how long this battery lasts in my full review.

The Realme 7 has an LCD with 90Hz refresh rate, which means everything you do on the display is going to be a lot smoother than your regular 60Hz display. I personally choose high refresh rates on smartphones, even if it means I have to settle for a lower resolution or a different panel material. Realme 7 has an LCD while the Realme 7 Pro has an AMOLED display but I will choose the former, anytime. There is a punch-hole on the display that has the front camera of 16-megapixels. 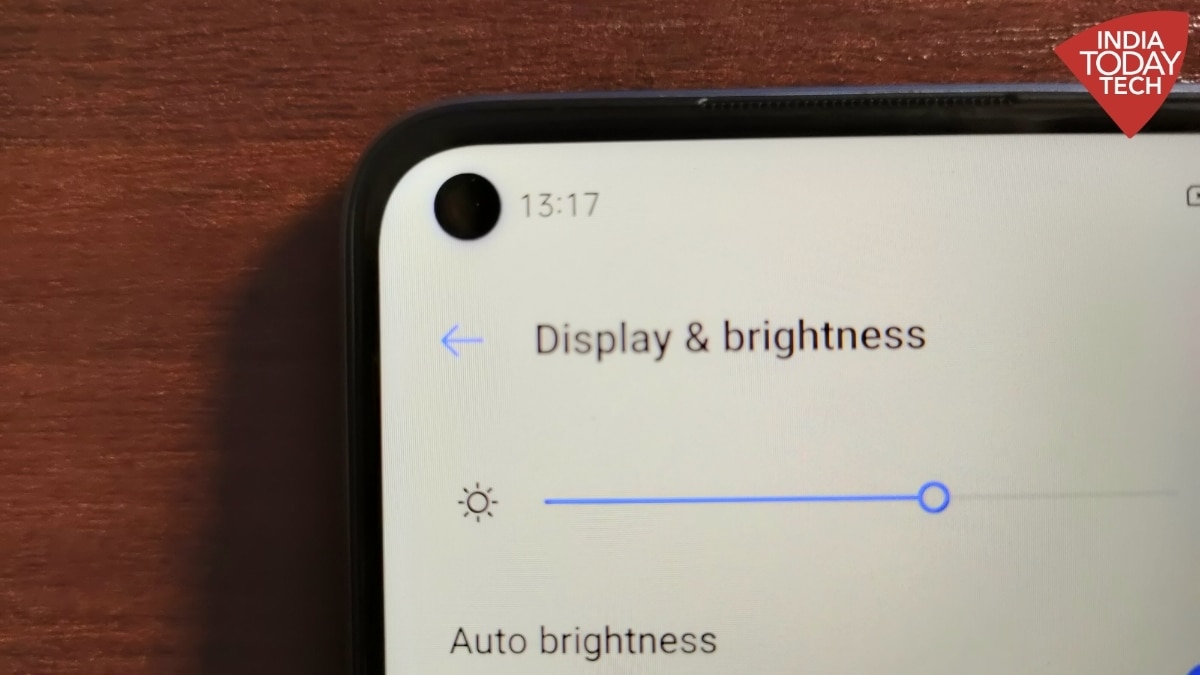 On the back, you have four cameras and the primary one is 64-megapixels. It is a good thing that Realme has packed the same set of cameras on both Realme 7 and Realme 7 Pro so that customers do not have a varying photography experience even if they are paying Rs 5,000 less for the Realme 7. I am still to test how well the cameras perform, so stay tuned for the review.

I have a lot of expectations from the Realme 7 especially because the company is claiming the gaming on it could be some experience. I have found Realme's mid-range smartphones quite capable of handling intensive gaming. Realme is partnering MediaTek to launch the Helio G95 processor, which is claimed to be a significant update over the Helio G90 that powered Realme 6. I cannot wait to put this processor under test when I am gaming but the everyday tasks run smoothly on this one. Stay tuned for a full review of Realme 7.