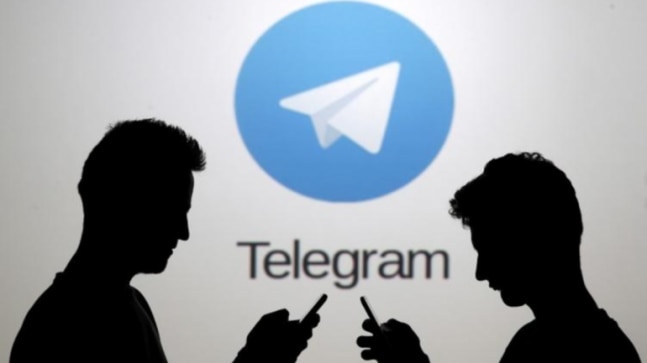 Telegram has gained immense popularity in the past few months after WhatsApp introduced its new terms of service that stated WhatsApp would change how it processes user data, with business chats. Telegram is a cloud-based instant messaging (IM) app that goes big on privacy and has over 500 million active subscribers as of January 2021. Telegram is now working on a feature that will allow users to import chats from other messaging apps like WhatsApp. This will save on users' time and also give them the benefit of holding on to chats if they decide to move to Telegram.

The feature was spotted on version 7.4 of Telegram for iOS by 9toMac. Telegram has however withdrawn the feature as soon as it was released and has now released a new version 7.4.1 that does not have the option to move chat history.

If you are using version 7.4 of Telegram, you may still see the move chat history feature on Telegram. The version history section or the release notes of Telegram for v7.4 has Moving Chat History from Other Apps and More Privacy -- "Move your message history from other apps such as WhatsApp, Line, and KakaoTalk to Telegram. Delete messages, groups you created, secret chats, and call history for all sides, without a trace."

9to5Mac was able to access the feature before it was pulled back. The report notes that WhatsApp users can access the feature by going to the "More" menu in a chat and then choosing the "Export Chat" option. Once users have chosen this option, WhatsApp will generate a ZIP file with the entire conversation that can be exported to Telegram through the iOS Share Sheet.

Telegram will also ask users which contact or group they want to move the chat to and from there the messages will be moved for both the contacts whose chats are being imported from WhatsApp to Telegram as well as for the person importing the chats. Telegram will highlight these chats as "imported."

Earlier this month, Signal touted its feature to move groups from WhatsApp or any other app to Signal. It also shared a guide for users to ditch other messaging apps. However, it did not have the option to move chats from one app to the other. Telegram seems to be working on that issue, however, it is yet to make an official announcement.

ALSO READ: | YouTube can now be installed as a Progressive Web App to give users a dedicated experience
ALSO READ: | FAU-G review: An incomplete, lacklustre game that is no PUBG rival
ALSO READ: | Apple likely to equip iPhone 13 with DSLR-like camera stabilisation