Apple is said to launch the third-generation of the AirPods sometime in March. Apple's third-generation AirPods have been here for quite some time. I mean they are not launched yet but there is a deluge of rumours talking about how they are going to be and what they will look like. For the first part, rumours are still teetering between there is going to be active noise cancellation on the AirPods 3 and there is not. It is not clear what exactly the AirPods 3 wireless earbuds will feature but for the second part, things seem to be falling in line. A new leaked photo has emerged online and it looks like what appears to be the AirPods 3. The design is very much similar to the AirPods Pro that was launched as the company's flagship TWS earbuds.

This new photo comes from 52Audio, which previously said the AirPods 3 could very well be active noise cancelling earbuds from Apple, refuting what a Bloomberg report said earlier. Previously, 52Audio had shared several images that it claimed showed different components of the AirPods 3, however, later, it was proven that these images were fake. This is why I am not sure how authentic this new photo of what is claimed is the third-generation AirPods is. But if we are to believe this image is of the AirPods 3, we are looking at a design overhaul, which sits in line with what Bloomberg has been reporting so far, especially about the looks.

The AirPods 3 in the photo take the cue from the AirPods Pro, which is why the earbuds have silicone ear tips, a smaller stem, and oval-shaped pods that have an in-ear fitting. The leak also suggests the third-generation AirPods will come with pressure equalisers, which are going to be similar to what we have on the AirPods Pro. This pressure-relieving system equalises the pressure with the ears to reduce the discomfort that the air pressure may be creating over an extended period of usage. This report also suggests there will be active noise cancellation on the AirPods 3 but a whole lot of other rumours have pointed out that the ANC is likely to be restricted to the Pro line of Apple's hearables. Previous models such as AirPods and AirPods 2 did not come with ANC. Another interesting bit that the photo seems to reveal is the change in the design of the charging case. Unlike the one that is bundled with the AirPods Pro, this one for AirPods 3 is slightly less wide, somewhat matching the design of the previous two models in the regular line. But there is going to be an LED indicator on the charging case that will inform the user when the charging is underway and the information related to the pairing of the AirPods with an iPhone. The touch controls on the AirPods 3 are also said to be identical to those on the AirPods Pro. According to the leak, each earbud will have a touch control interface on the entire upper body, instead of just single and double taps that are supported on the first- and second-generation AirPods. This means the AirPods 3 will support several functions and can prove to be useful when summoning Siri.

Sound-wise, the AirPods 3 is said to come with support for spatial audio, something that only the AirPods Pro and AirPods Max support right now. If this rumour holds any water, we might be seeing the first model in the AirPods line to come with the spatial audio feature. But on the downside, there will be no improvement to the battery life on the AirPods 3, according to the leak. The third-generation AirPods are said to deliver five hours of continuous audio playback that is also true for the second-generation AirPods, meaning to actual bump-up. This goes opposite the Bloomberg report that claimed the AirPods 3 will have an improved battery life beyond the regular five hours of audio playback. 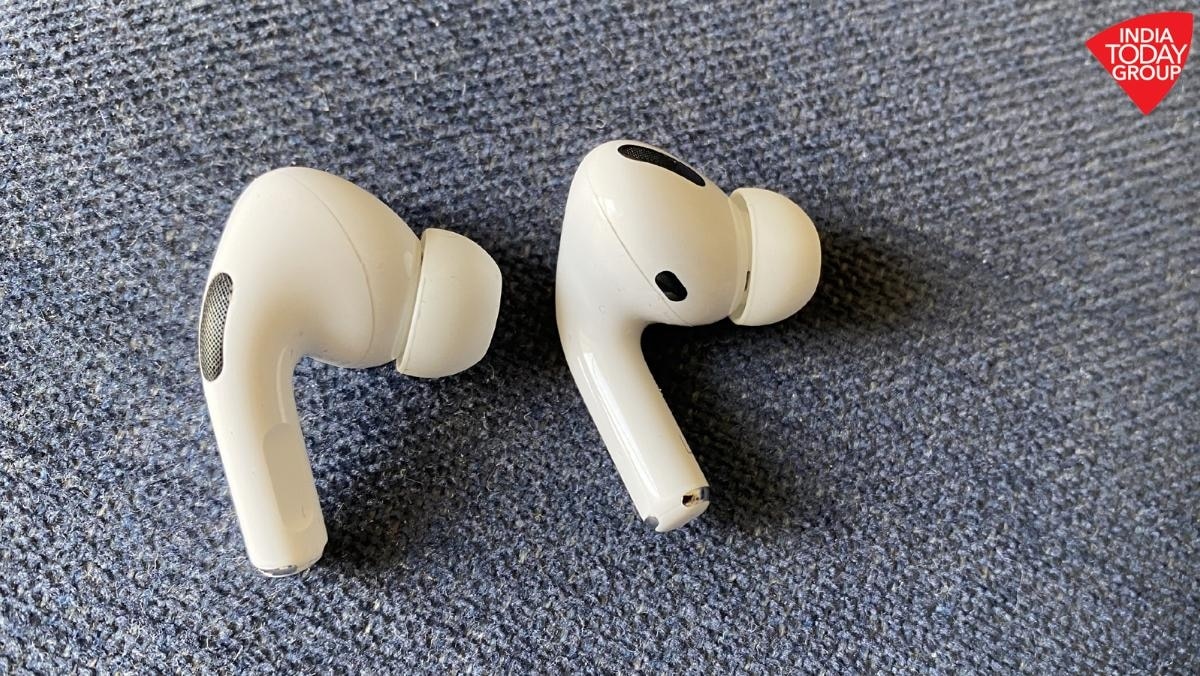 The AirPods 3 are highly expected to arrive in March. A previous report from 52Audio said the launch could take place at the beginning of March but a Bloomberg report quashed the claim. But it did say Apple may zero in on another date in March. Another tipster Jon Prosser said a March timeline for the launch of Apple AirPods is highly likely. Whether that happens or not, one thing is for sure that the AirPods 3 will silence the critics who have opposed the design of the original AirPods. Plus, the AirPods 3 will bring some of the top features of the AirPods Pro for a less price.

Realme GT 5G flagship phone set for global launch on March 4, here is everything we know so far