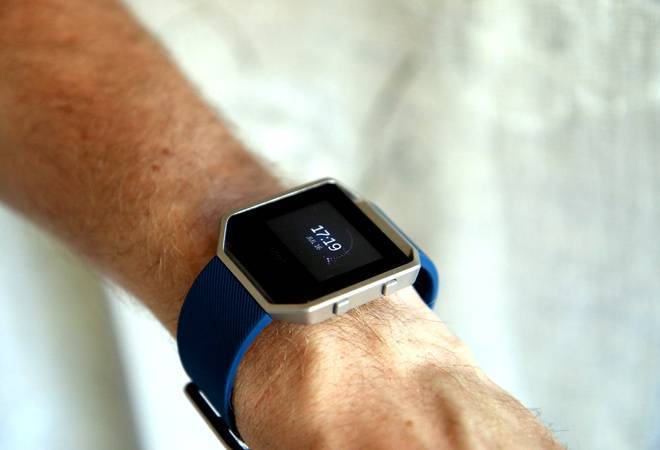 Fitbit also recorded 57 minutes awake time (on an average) each night users' sleep, which represents close to 13.5 per cent of their nightly sleep

US-based fitness wearable company Fitbit has come up with a report throwing light on the active lifestyle and sleep patterns of users across 18 countries. The findings state Indians to be the least active and second most sleep-deprived after Japan.

Ireland topped the sleep duration ranking with an average of 7 hours and 57 minutes of sleep. However, the sleep insights revealed by Fitbit state Indians are the second most sleep-deprived with an average nightly sleep of 7 hours 1 minute after Japanese who get an average sleep of 6 hours 47 minutes. Rapid eye movement sleep (REM) is referred as a crucial aspect for emotion regulation, memory, and the peak stage of protein synthesis at the cellular level, which ensures that multiple processes in the body work properly. Surprisingly, Indians get only 77 minutes of REM sleep on average which is the lowest in the world just like Japanese who get the same amount of REM sleep on an average.

Fitbit also recorded 57 minutes awake time (on an average) each night users' sleep, which represents close to 13.5 per cent of their nightly sleep. Sharing break-up of age-wise average nightly sleep of India, the report suggests the age group of 18 to 25 have the maximum duration of average sleep of 7 hours and 20 minutes as the average bedtime is 12:33 AM and average wake-up time being 7:53 AM. As the average duration of sleep continues to decrease for various age groups, and the ones between 75 to 90 years get an average sleep of 6 hours and 35 minutes only. This elderly age group goes to sleep at around 11:22 PM and wakes up at 5:58 AM.

"The insights are based on aggregated and anonymized global Fitbit user data between August 1, 2018-July 31, 2019 across 18 countries, including Singapore. Fitbit globally has 27 million active users" says Fitbit. The company refused to share the actual sample size for the findings, it did clarify that active users do not mean sample. Over the years, Fitbit has collected more than10.5 billion nights of sleep data over the years, which has helped the company to innovate in the critical area of health shared focused insights gained on Indian users.

The company has also applied insights collected from a year's worth of aggregated sleep data to introduce brand new features (using machine learning and improved sensor technology) in Fitbit Versa 2.

Redmi Note 8 Pro with 64-MP camera to be launched on October 16; check out expected price, specifications