WhatsApp is continuously bringing out new updates for its users. It has also received a new sticker pack called 'Opi' on both iOS and Android platforms 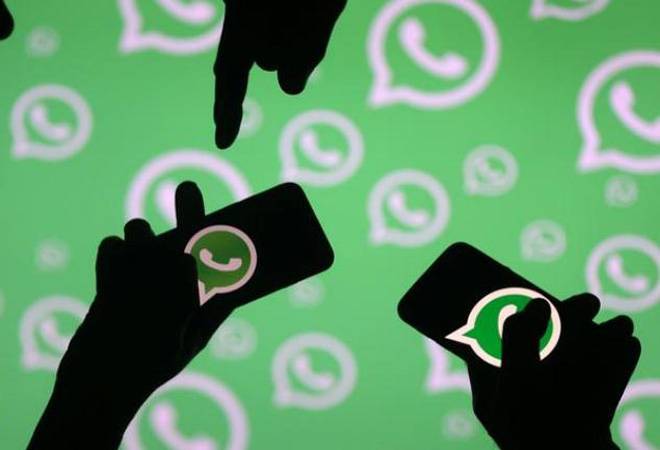 Another day, another WhatsApp bug comes to haunt its users. The new issue with WhatsApp was reported in the beta version 2.19.167 of the messaging app and causes calls to drop without warning. As of now, there is a lot of confusion among the users regarding the cause of the error. However, to temporarily avoid the problem, beta users can switch to the stable build of the WhatsApp.

The new WhatsApp beta version 2.19.167 was released a few weeks back and came with a number of bug fixes including the security fix for CVE-2019-3568. However, the new beta users are also experiencing call drop issues and the error message that is displayed says, "Call ended because there is a problem with your phone's microphone. Try restarting your phone and try again". Some are experiencing this error while using earphones while others have reported that it does occur even without the earphones.  Users have also reported that after updating to the beta 2.19.167, they are unable to use WhatsApp for Web.

I hope to see a new beta with a fast fix for it soon.. pic.twitter.com/LKYTSLYAPq

Till the filing of this report, WhatsApp has not issued any clarification. Beta builds usually tend to have bugs and users will have to wait till the next WhatsApp beta update for the fix.

Meanwhile, WhatsApp is continuously bringing out new updates for its users. It has now received a new sticker pack called 'Opi' on both iOS and Android platforms. To access the new 'Opi' sticker pack, open any chat and tap on the sticker option to find the pack on the top.

Apart from launching new updates, the Facebook-owned messaging platform is trying to make the platform secure by curtailing spam and other automated behaviours. WhatsApp has finally said that it will start pursuing legal action against users and companies who are abusing the system.