Mobile photography is evolving, and the new sensors are likely to help smartphones capture images at vibrant ultra-high resolution 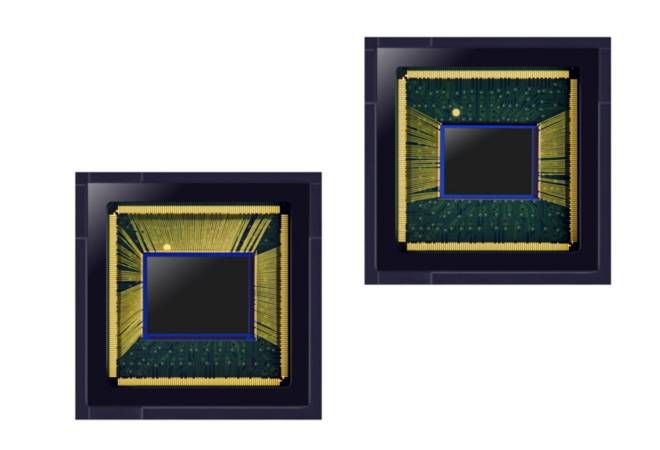 Mobile photography is evolving, and the new sensors are likely to help smartphones capture images at vibrant ultra-high resolution.

The world's leader in advanced semiconductor technology, Samsung Electronics has come up with ISOCELL Bright GW1, which is a 64MP image sensor. This is the new addition to Samsung's 0.8 micrometer pixel image sensor line up, which is now available from existing 20 megapixel to the new ultra-high 64 megapixel resolutions.

Samsung claims that the ISOCELL Bright GW1 (the 64 megapixel image sensor) uses pixel-merging Tetracell technology where four pixels are merged to work as one for high-quality images and remosaic algorithm that can produce bright 16 megapixel images in low-light environments and highly-detailed 64 megapixel shots in brighter settings. GW1 supports real-time high dynamic range (HDR) of up to 100-decibels (dB) that provides richer hues for capturing images resembling the way the human eye perceives its surroundings in a mixed light environment. In comparison, the dynamic range of a conventional image sensor is at around 60dB, while that of the human eye is typically considered to be around 120dB, said Samsung in a statement.

Samsung says that the GW1 image sensor is equipped with a Dual Conversion Gain (DCG) that converts the received light into an electric signal according to the illumination of the environment. This allows the sensor to optimise its full well capacity (FWC), utilising the collected light more efficiently especially in bright environments. Sharper results can be delivered through Super PD, a high-performance phase detection auto-focus technology, and full HD recording at 480 frames-per-second (fps) is supported for smooth cinematic slow-motion videos.

"Over the past few years, mobile phone cameras have become the main instrument for recording and sharing our everyday moments," said Yongin Park, executive vice president of sensor business at Samsung Electronics. "With more pixels and advanced pixel technologies, Samsung ISOCELL Bright GW1 and GM2 will bring a new level of photography to today's sleekest mobile devices that will enhance and help change the way we record our daily lives."

In addition to the 64 megapixel ISOCELL Bright GW1, Samsung has also announced a 48 megapixel ISOCELL Bright GM2 image sensor that will also adopt Tetracell technology in low-light environments and a remosaic algorithm in well-lit settings. This should result in bringing highly-detailed pictures with natural and vivid colours. GM2, like GW1, adopts DCG as well for added performance and Super PD for fast autofocus.

ALSO READ:Samsung Galaxy A10, Galaxy A20 and Galaxy A30 receive major price cut in India; here're the details

Currently, the two new image sensors are being sampled and are expected to see a mass production in the second half of this year.

In June 2018, Samsung introduced an upgraded pixel isolation technology, the ISOCELL Plus. In October last year, Samsung launched a 48 megapixel ISOCELL Bright GM1 and the 32 megapixel ISOCELL Bright GD1 - both being 0.8-micrometer pixel image sensors. Just in the recent past, an increasing number of OEM including Xiaomi, Samsung, Oppo, Huawei - have incorporated 48 megapixel camera in some of their smartphones.

How to flash Android Q Beta