WhatsApp's new update is making many quit the platform

Will you continue to use WhatsApp after the activation of the Status Ads feature? 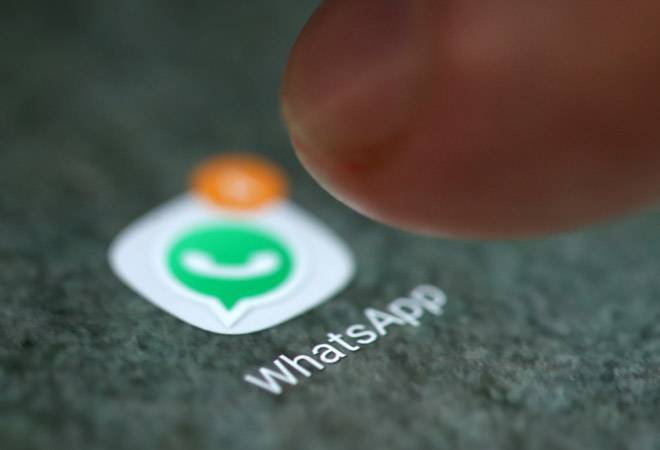 WhatsApp is planning to introduce targeted advertisements to be displayed in the Status tab of its messenger and not everyone is happy about this attempt being made by Facebook to monetise the messaging platform. The move is reportedly making some users to switch to other ad-free messengers.

There has always been a certain level of excitement among the users of WhatsApp whenever the company has introduced a new feature. But, ads are a nuisance, especially in between status updates! Nobody wants that. Not even the WhatsApp fan site, WaBetainfo , which keeps track of every news related to the messenger.

WaBetainfo is running a poll on Twitter, seeking responses from WhatsApp users: "Will you continue to use WhatsApp after the activation of the Status Ads feature?".

Will you continue to use WhatsApp after the activation of the Status Ads feature?

The slew of resignations at WhatsApp could very well be related to these new changes that Facebook is bringing in. Facebook is desperate to make money and WhatsApp was built with a focus on privacy and hatred for advertisements. Both the founders of WhatsApp, Jan Koum and Brian Acton, left the company over disagreements with Mark Zuckerberg regarding the future of the platform. WhatsApp's business guy Neeraj Arora too resigned yesterday.

Earlier, WABetaInfo tweeted: 'It looks like everyone is leaving before WhatsApp before status ads.

It looks everyone at WhatsApp is leaving WhatsApp before Status ads...

The new update that will bring ads is just around the corner.  "WhatsApp does not currently run ads in Status though this represents a future goal for us, starting in 2019. We will move slowly and carefully and provide more details before we place any Ads in Status," WhatsApp spokesperson had said according to Tech Crunch.

Large number of people have made their intention clear of leaving WhatsApp and moving to other secure messaging platforms like Signal, Telegram and Viber if advertisements are implemented  on the platform.