WhatsApp will display a banner in the chats that will provide more information that people can read at their own pace in the coming weeks. WhatsApp's new privacy policy goes into effect from May 15, 2021. 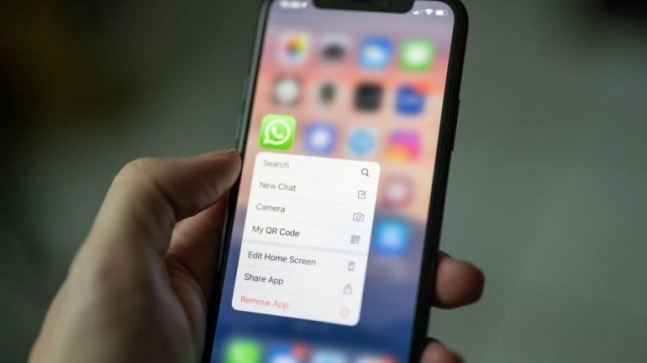 WhatsApp is gearing to implement its new Privacy Policy in India with an all-new campaign. This time around, the Facebook-owned messaging app has tried to keep it subtle and is ready to offer enough time to its users to read the new policy changes and then accept. Part of the new campaign will be a small banner that will appear on top of the chat list and offer an option "Tap to review."

The new campaign comes after the backlash that WhatsApp had to face last month after the sudden announcement of Privacy Policy changes that kicked off the privacy debate in India. The brief duration saw a surge in Telegram and Signal downloads, the app that has former WhatsApp co-founder Brian Acton as executive chairman of Signal Foundation. The Signal app even went on to become the top free app in India, beating some of the apps like WhatsApp among others.

Unlike last time that left WhatsApp users shocked by the way messaging app in a way forced people to accept the new changes with an in-app notification. This time WhatsApp wants to communicate the latest changes and is ready to offer its users time to read and then accept.

In early January, the WhatsApp notification announcing the revised Privacy Policy didn't even offer an option to decline or accept later in some cases (iOS users). However, WhatsApp says that it has taken the learning and received several feedbacks from the users.

WhatsApp is already using Status, its most popular feature in the messaging app, to reach over two billion users. In a statement, the company said that it is using Status to communicate some of the major points like "WhatsApp can't read or listen to your personal conversations as they're end-to-end encrypted" or "One thing that isn't new is our commitment to your privacy." WhatsApp chats will have a small banner on top.

The next thing WhatsApp will be doing is including a small banner at the top of the chat, as we already mentioned. The small banner will appear for users in a few weeks. It will invite users to check out the new policy changes, which will open over the full screen. And then ask users to review and accept the updated terms and Privacy Policy.

The moment WhatsApp announced its revised privacy policy via an in-app notification last month, there was a flood of misinformation on the Internet where some alleged that WhatsApp personal chats would be shared to Facebook. However, that isn't true. WhatsApp says that it is not changing private conversations' privacy, which means your chats remain end-to-end encrypted and won't be shared with the parent company. 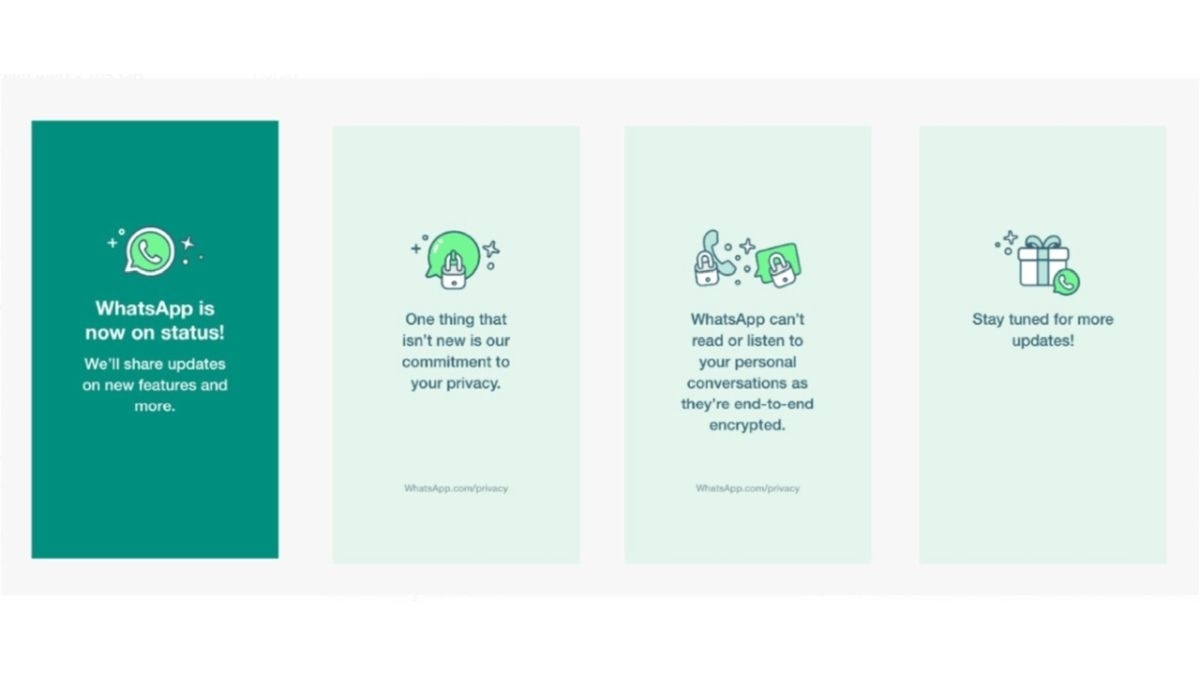 One of the major concerns raised soon after the new policy was announced was whether WhatsApp could read or listen to personal conversations as they're end-to-end encrypted. The next major concern that many users talked about on various social media platforms, including Twitter, was whether WhatsApp keeps logs of who everyone is messaging and whether they share contact lists with Facebook.

WhatsApp's new Privacy Policy initially had a deadline of February 8, 2021. However, after the country's backlash, the messaging app decided to delay the implementation to May 15.

This means that the new WhatsApp terms and Privacy Policy go into effect on May 15, 2021, and people who do not accept these updates will not be able to continue using WhatsApp after this date.

There isn't much on offer for those users who do not like WhatsApp's new privacy policy, and the May deadline seems the final one this time around.