Jassy, who heads one of the most important divisions in Amazon, joined the company in 1997 right after completing his graduation. 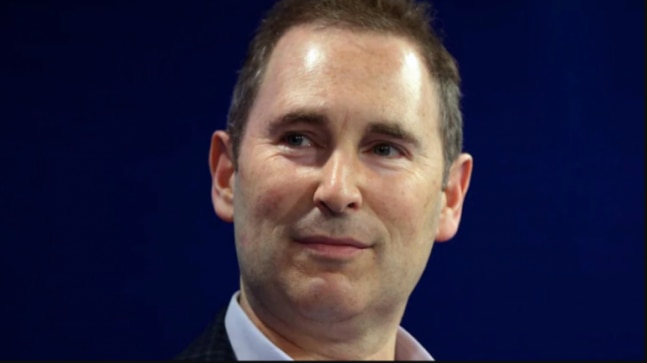 Andy Jassy may not be as widely known in the world outside the tech industry, but he is an integral part of the company. Jassy, who heads one of the most important divisions in Amazon, joined the company in 1997 right after completing his graduation.

"I took my last final exam at HBS, the first Friday of May in 1997 and I started Amazon next Monday. No, I didn't know what my job was going to be, or what my title was going to be. It was super important to the Amazon people that we come that Monday," Jassy said in a Harvard Business School podcast as per Reuters.

"Andy brings the first principles thinking that has always been a part of what's made Amazon successful -- deeply trying to understand the end customer, creating building blocks by which other people can build and then being good at rapidly iterating," said Matt McIlwain, a managing director with Madrona Venture Group in Seattle, who has closely monitored Amazon's rise told Bloomberg.

"He watched how Jeff approached problems. That's very important because they're a lot of things that are deeply embedded in the culture of Amazon," he added.

On the personal front, Jassy is married to Elana Rochelle Caplan and is a father to two children. He takes a keen interest in philanthropic issues. He is an avid sports aficionado and is interested in music.

Announcing Jassy as his successor, Jeff Bezos in his letter to his employees had said, "I'm excited to announce that this Q3 I'll transition to Executive Chair of the Amazon Board and Andy Jassy will become CEO. In the Exec Chair role, I intend to focus my energies and attention on new products and early initiatives. Andy is well known inside the company and has been at Amazon almost as long as I have. He will be an outstanding leader, and he has my full confidence."